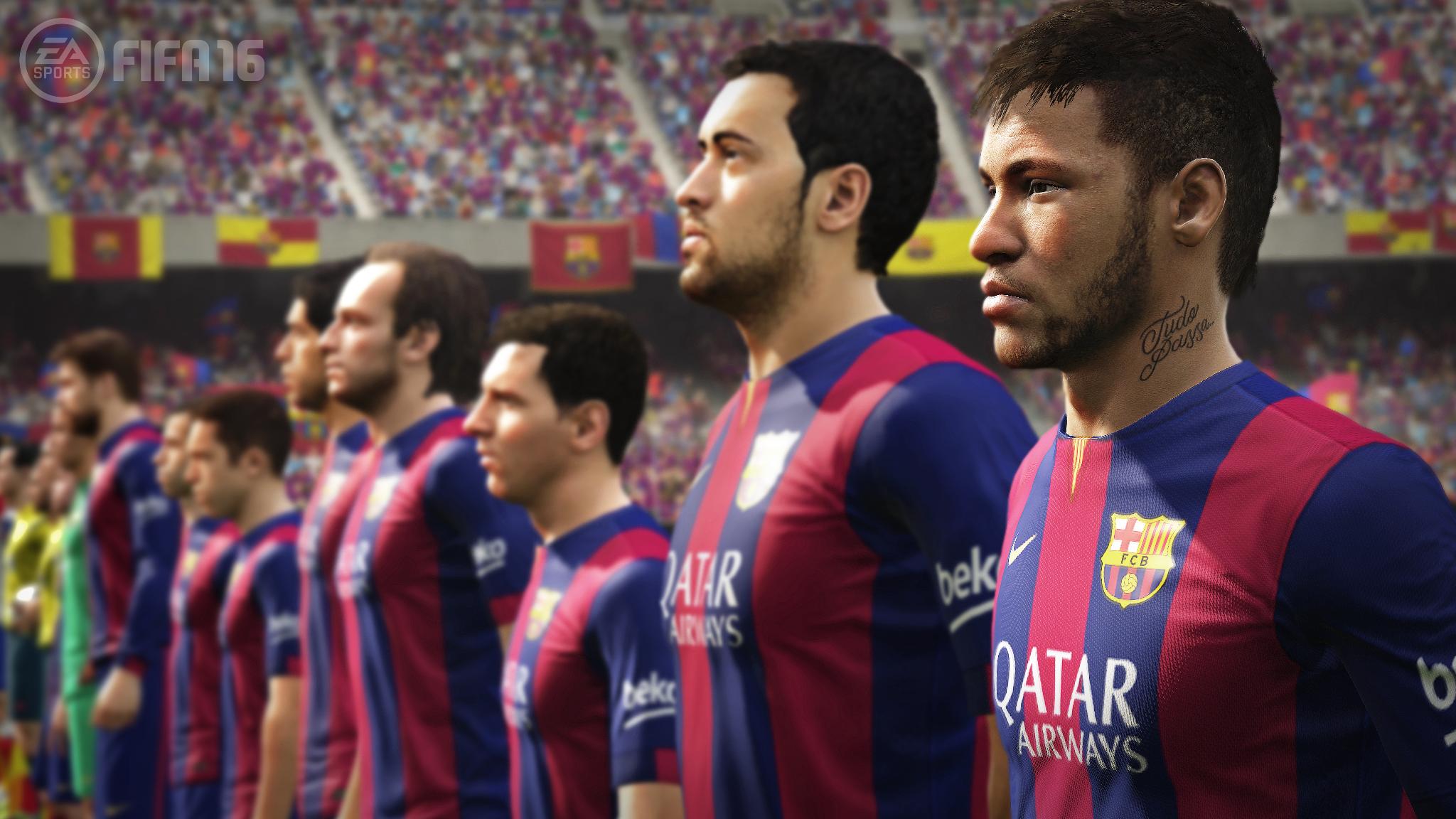 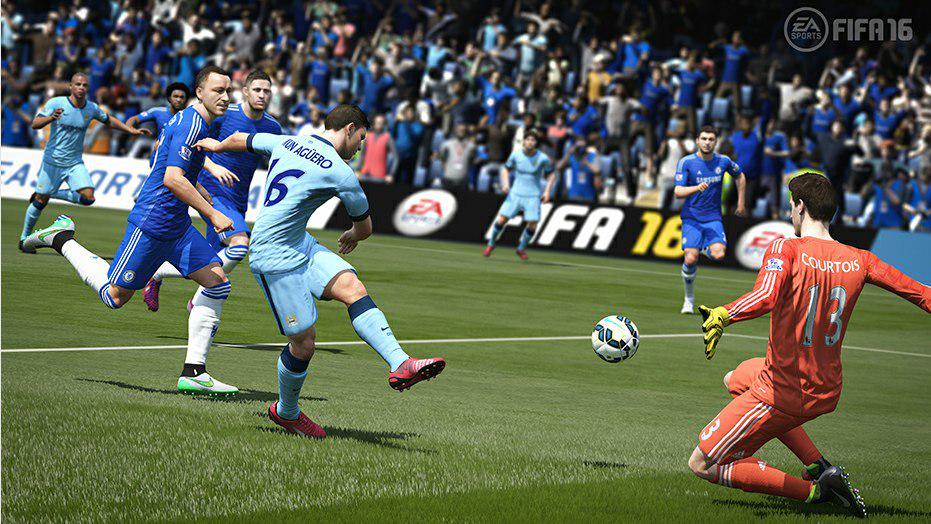 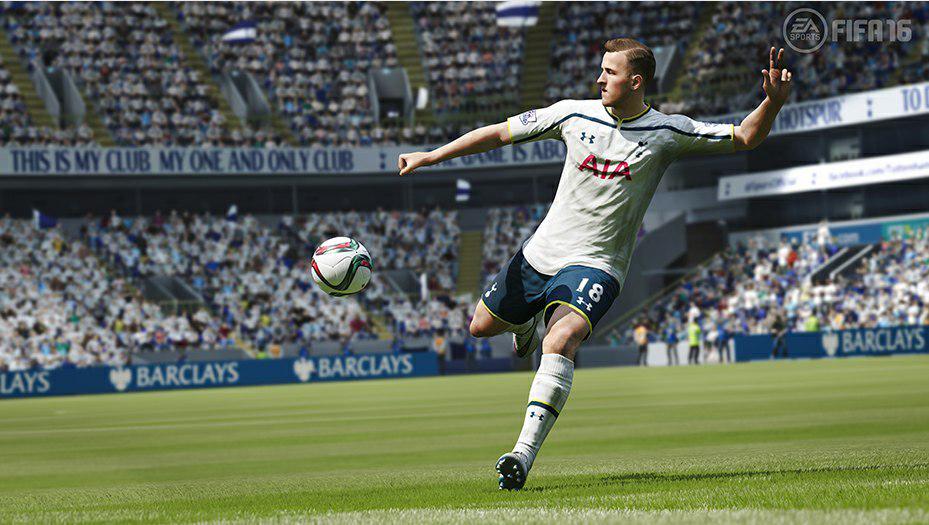 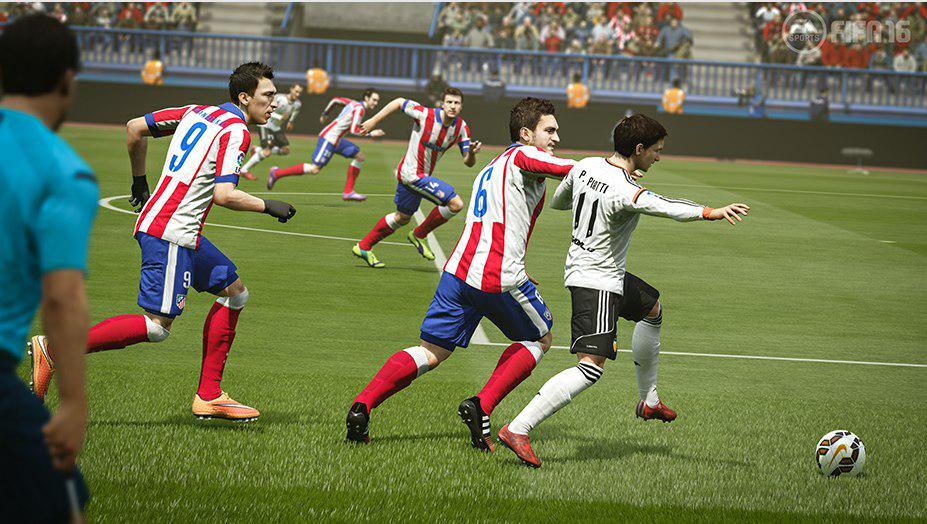 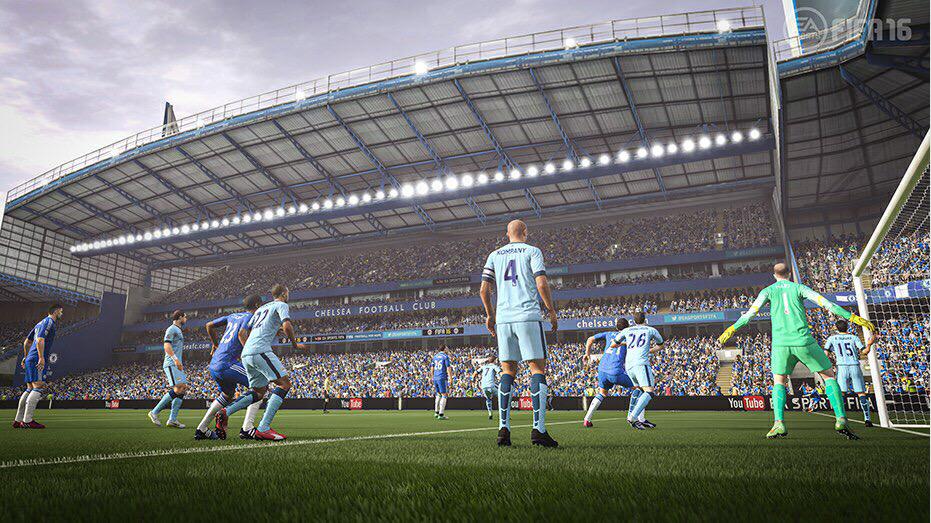 Just thought I'd post one thing before hitting the hay here in LA.

About FIFA 16 and the it's not much different to FIFA 15 comments... Yeah, when you play it, you'll see where I was coming from in my preview (unless they mess up the code from now until release). It plays a really good game of football, something which FIFA 15 did not. The focus is on core gameplay with FIFA 16, and that shows. Plays a whole lot different to FIFA 15... In a good way, of course. Also, these comments about no career mode stuff and so on, that NEVER comes this early from EA. Usually always at gamescom, and that will happen this year too.

Anyway, back to PES 2016, impressions from me tomorrow night (UK time, 9pm or after). 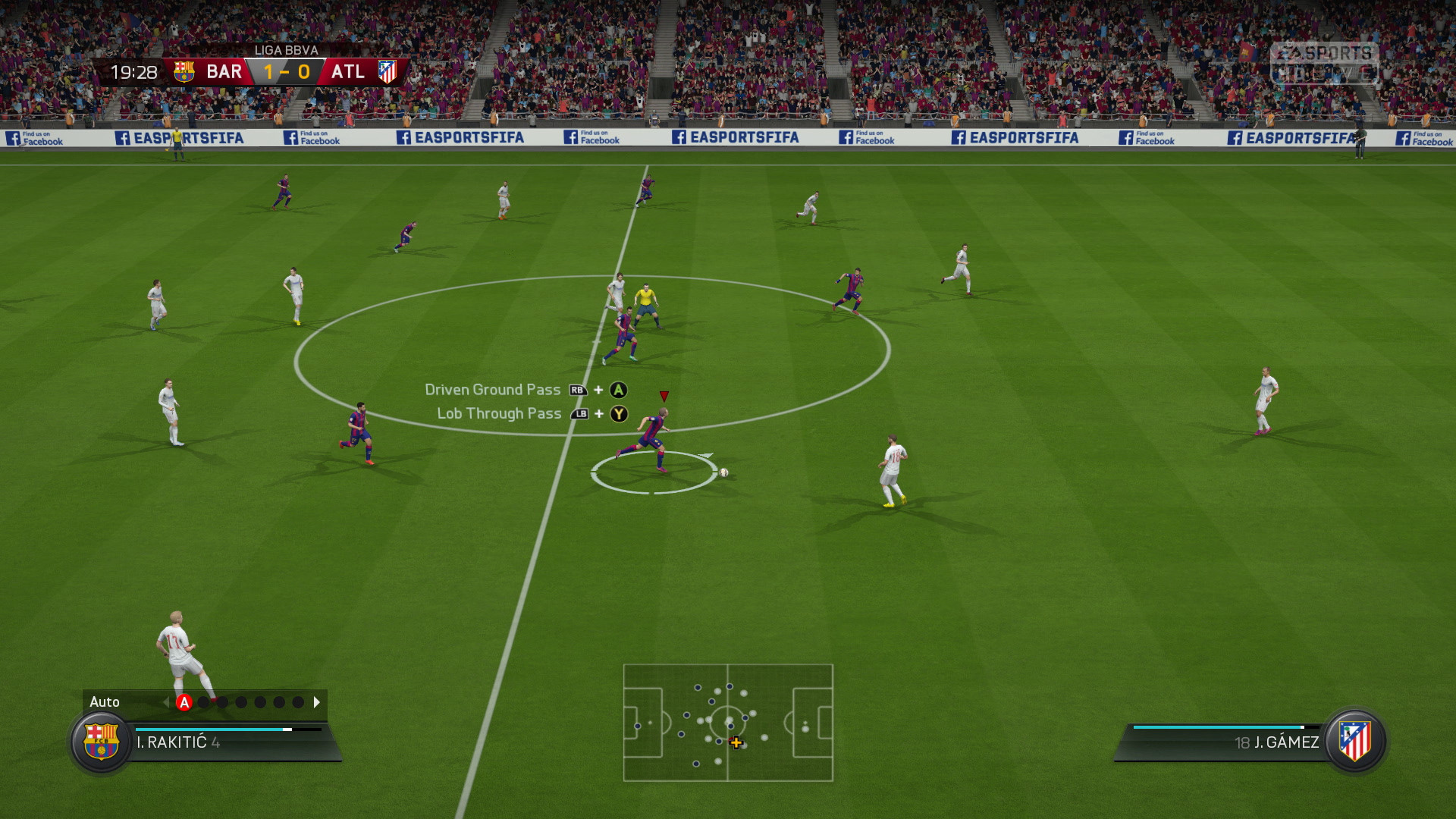