Toukiden: The Age of Demons/Extreme

Try Toukiden Extreme This Week Before It Comes Out In August

The new update is going to include three new demons, among other fixes and new features. The three demons will be called Nekuchime, Tokoyonomenokimi and Magatsumikado. More details on the demons and on the other new features included in the update will be coming in the latest issue of Famitsu, which should leak online, as usual, in the next few hours.

Toukiden Kiwami is now available in Japan for PlayStation Vita and PlayStation Portable. There are no news on a possible Western release of the game at the moment. We’ll let you know more about the matter as soon as more news come in on it so stay tuned for all the latest news. If you have a Japanese PSN account, you can also download a playable demo of the game, which is available for both PlayStation Vita and PlayStation Portable.
Klicken um auszuklappen...
http://www.gamefaqs.com/boards/620272-playstation-vita/70158659

Toukiden: Kiwami comes to PS4 and PS Vita this March 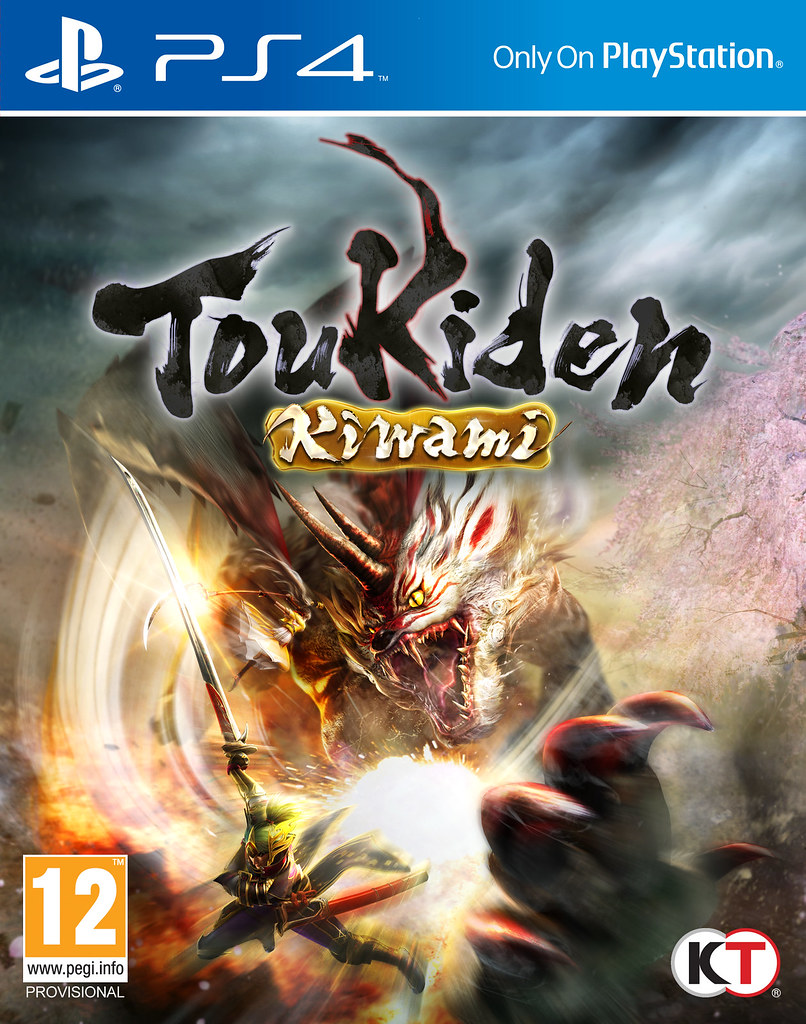 Spoilers in the trailer!

Around this time last year I blogged about Toukiden: The Age of Demons for the PS Vita and we received a lot of positive feedback from many PlayStation fans here (that made us very happy!). Today we’re proud to announce that Toukiden: Kiwami is coming to PS4 and PS Vita on 27th March 2015 (in both physical and digital formats) in Europe.
Toukiden: Kiwami is double the size of the original game, so you should expect new weapons, newly discovered Oni, new Mitama (over 100 new Mitama), new Slayers, new moves, and twice as many stages.
New Slayers arrive!
Toukiden: Kiwami features both the original Toukiden: The Age of Demons story and a brand new story of roughly the same size, following on from the original. The truth will finally be revealed about the origins of the Slayers and the mysterious Council of Elders. All your favourite characters from the first title return, such as Ōka, Hayatori and the other characters from Utakata Village, while new characters such as Reki, Sōma and Horō, make their first appearance, revealing additional depths to the story.
New moves based around co-op multiplayer

One of the most popular features of Toukiden was the cooperative multiplayer mode, which allowed up to four players to join forces in the war against the Oni. This title strengthens the cooperative element further, with the introduction of a new and more powerful move than the “Destroyer”, that can only be executed in cooperation with your human or NPC allies. NPC AI has been improved for Toukiden: Kiwami, allowing you to work with smarter and more realistic allies than ever before in the war against the Oni
New story

Kiwami takes place three months after the battle to prevent another Awakening. The village of Utakata enjoys an uneasy peace. However, that peace is suddenly rendered rudely asunder. Hitherto unknown Oni appear from the north, ripping the defenses of the Midlands to shreds.