Tekken Revolution Rating Pops up Again, is a PlayStation 3 Game

Back when the Australian Classification Board rated something called Tekken Revolution, all we knew was that it is a video game of some sort from Namco Bandai.

Thanks to a new rating by PEGI though, we now know that this is a PlayStation 3 game, it has online gameplay of some sort, it is violent, and the genre for the title is listed as ‘other’, which is a descriptor given to other titles like the Journey Collector’s Edition and Diggs Nightcrawler.

Previously when Tekken Revolution first appeared in the wild, Katsuhiro Harada, Producer on Tekken, took to Twitter to shoot down any notion that this is anything other than a card game (but since PEGI has a genre category for Board/Card game, it doesn’t look like it is):

I think someone confuse Platform or Game Genre. But I think TEKKEN CARD Tournament is similar Fighting game (IMO).

I think It’s description mistake. Cuz We did registration Just for new version of TEKKEN CARD Tournament Title. That’s all.

Now that we have a rating pointing out a specific console, we’ll reach out to Namco Bandai once again, and hopefully hear some more about just what Tekken Revolution is.
Klicken um auszuklappen...
http://www.playstationlifestyle.net...rating-pops-up-again-is-a-playstation-3-game/ overheard him screaming at someone in a meeting last week. He stormed off and haven't been able to get in touch
Klicken um auszuklappen...
https://twitter.com/mykeryu/status/342146699071987712

“I just finished up the master version, and I had a cold and a fever so I was home drinking tequila and getting some work done. Ono got a new car late last month so I took it for a test drive, and cleared some games I had piled up (Crysis 3, Bioshock, Metro) so I ignored calls from the office. I was busy. Then Grid 2 came out while work was piling up, people were treating me like I was missing or something. I’m fine, and back to work and I’ll be at E3, so don’t worry.”
Klicken um auszuklappen... 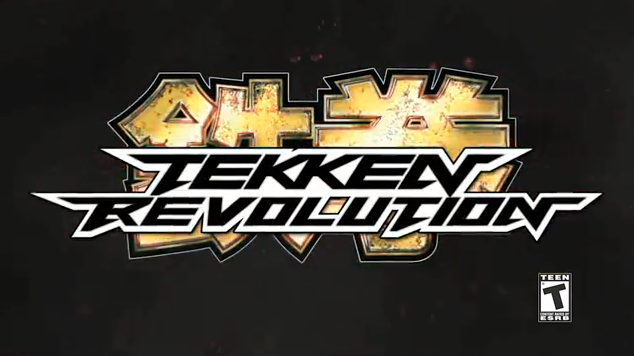 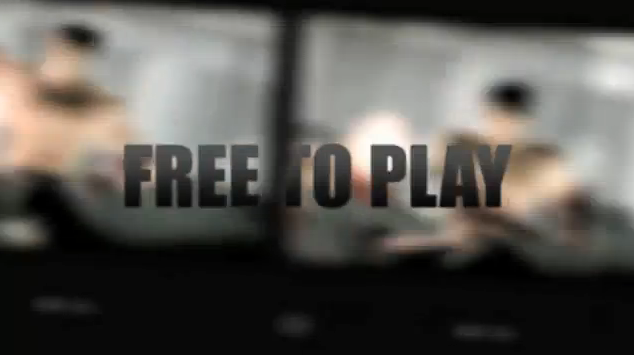 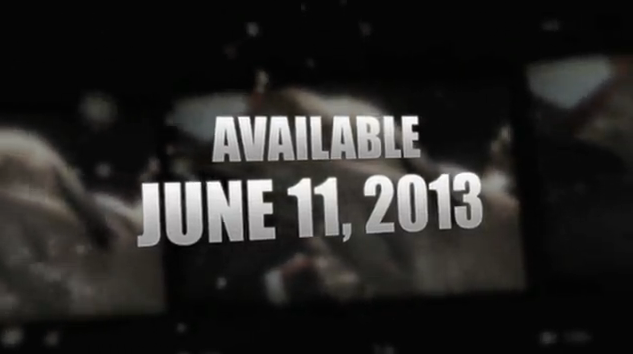 More details coming at E3! Available for DL 6/11 so you can just check it out firsthand =)