I played the game when it was released for some time, than stopped. And just back to playing November. So since November in more than two months I haven’t received a single car.
Klicken um auszuklappen...
I am having the same issues. Been racing for a week and no cars. Like some of the others though, I haven’t played the game in over a year.
Klicken um auszuklappen...
GTP hat dazu auch einen Artikel veröffentlicht.

Mazda’s dream rotary engine racing machine, the RX-VISION GT5 CONCEPT is finally coming to Gran Turismo Sport on Thursday, May 21st at 11:00pm PT. Mazda is celebrating its centennial anniversary this year since its establishment back in January 20, 1920.

The top winners from both events will receive special prizes from Mazda including a limited-edition sketch and miniature car. This is a unique opportunity to feel and share the spirit of Mazda’s motorsports and design celebrating its 100th year. We invite everyone to take on this challenge!
Klicken um auszuklappen...
https://blog.eu.playstation.com/202...rt-adds-mazda-rx-vision-gt3-concept-tomorrow/

There were two classic originals added in an old GT Sport update: 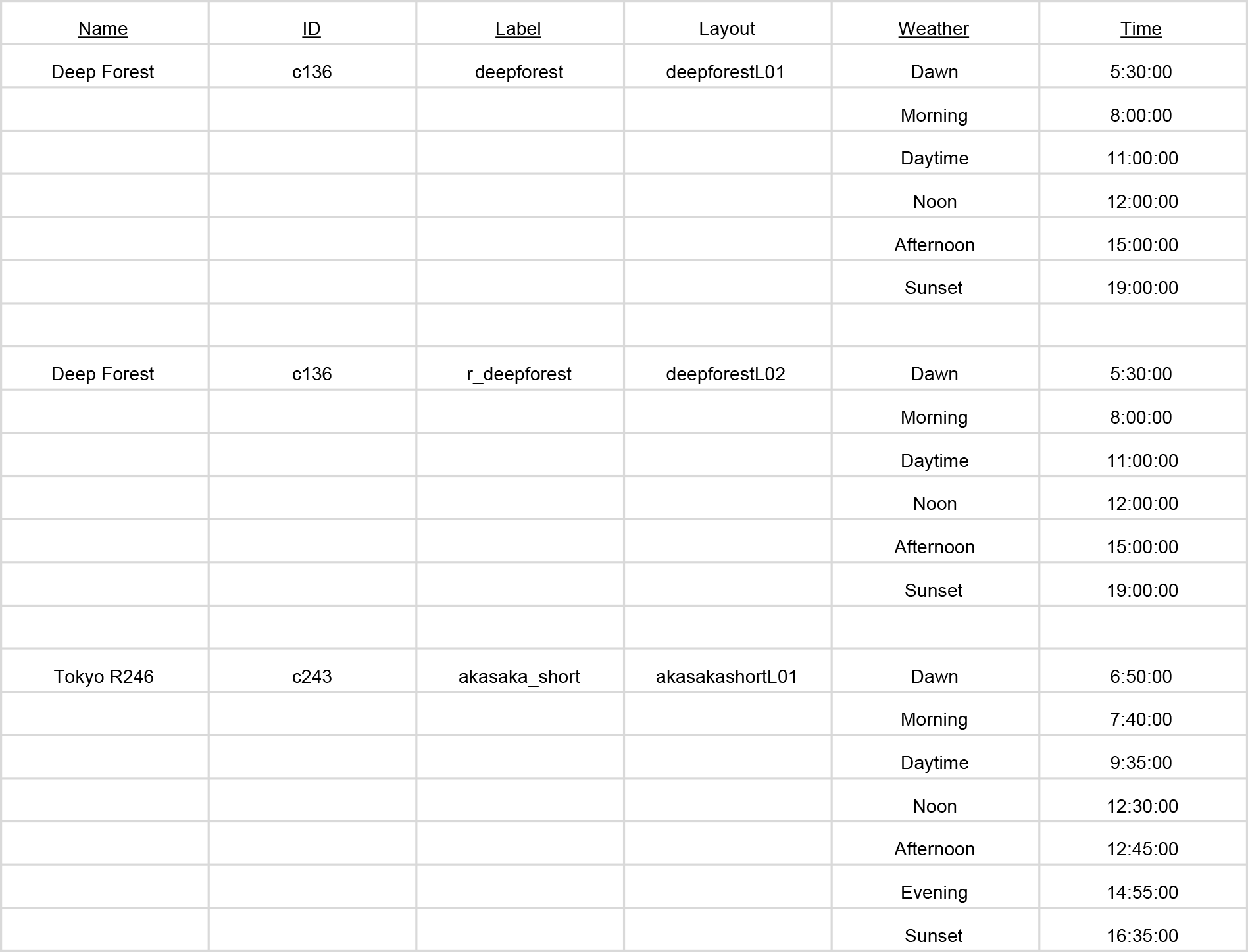 Since then more are said to have been added, along with certain real world locations that will kick up a fuss across the sim racing world.
Klicken um auszuklappen...
https://www.resetera.com/threads/gr...next-level-racing-denies.209640/post-34618317

In addition to fairly obvious branding throughout the game, TAG Heuer provided prizes at the official FIA Online Championship World Tour events. All players who achieved a podium finish at any World Tour received a TAG Heuer watch in addition to crystal trophies. The watchmaker even created a GT Sport smart watch, the Connected Modular 45.

However, this partnership appears to now be at an end. The latest update to GT Sport, v1.59, has removed almost all traces of TAG Heuer branding from the game.
Klicken um auszuklappen...
Before the update, the TAG Heuer name appeared in multiple places. There was a section within Brand Central dedicated to the Helvetian horology brand, complete with its own museum section. Results pages for time trials and races bore the famous logo. Most notably, a neat animated watch — naturally bearing the correct time — would greet players as they waited for Daily Race events to get underway.

As of v1.59, this has all gone, with a sweeping blue line animation replacing the watch and Gran Turismo branding — or nothing at all — covering where TAG Heuer used to be. Only two traces remain, with some trackside advertisements, notably at Tokyo Expressway, and the presence of a selection of logo decals in the livery editor.
Klicken um auszuklappen...