Now that his employment contract has expired, Kojima is able to speak freely about what he describes as a “new start”—a relaunched, independent Kojima Productions. (He remains, however, contractually forbidden from talking about the prior split.) The studio currently comprises four staff members, including Yoji Shinkawa, the artist with whom Kojima has collaborated since Shinkawa left college, and Kenichiro Imaizumi, a former producer at Konami. There is, as yet, no office, but there is a contract in place with Sony Computer Entertainment, which is partnering with Kojima on his next title.
Klicken um auszuklappen...
In the weeks following his departure from Konami, Kojima considered taking a mind-cleansing trip to a deserted island for a year. When he explained the plan to “a Hollywood friend,” he was cautioned against it. Kojima owed it to his own talent, the friend said, to keep up the pace. “Hearing that affirmed to me that my role in this world is to keep on making big games for as long as I can,” Kojima said. “That is the mission I’ve been given in life.”
Klicken um auszuklappen... 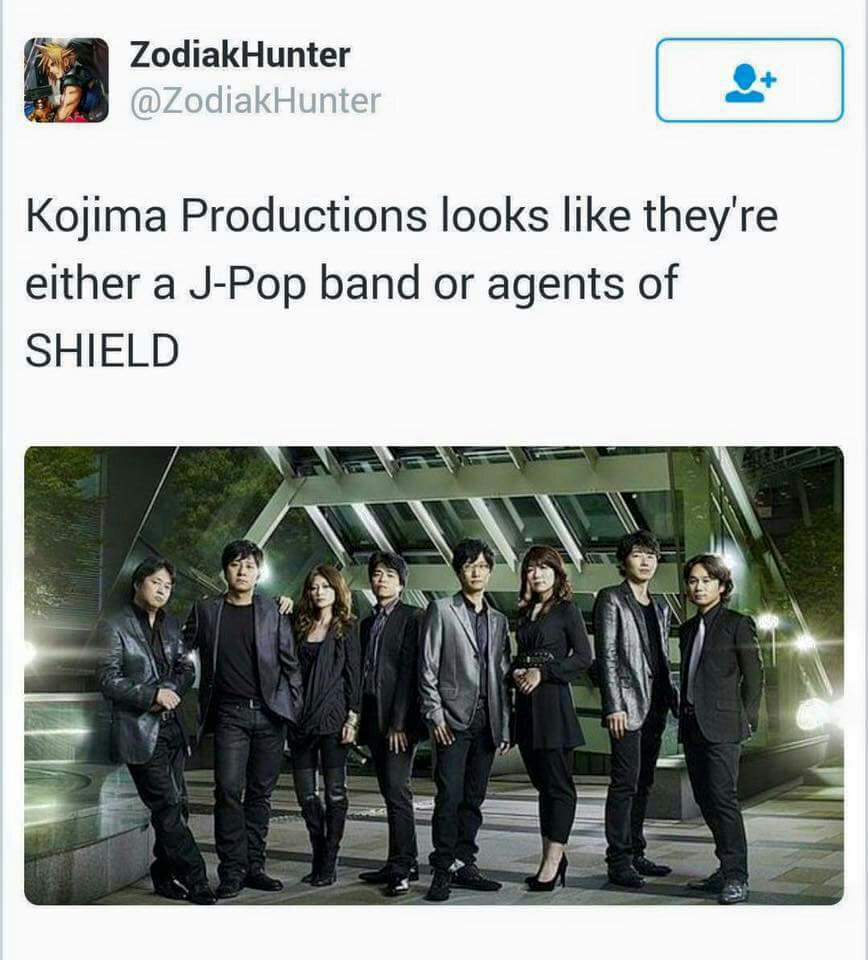 Kojima - developing with Style since 2015 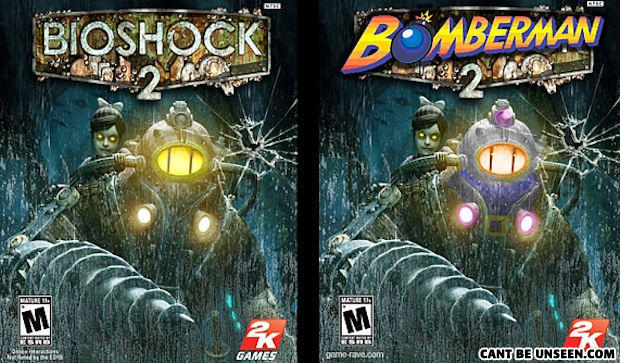