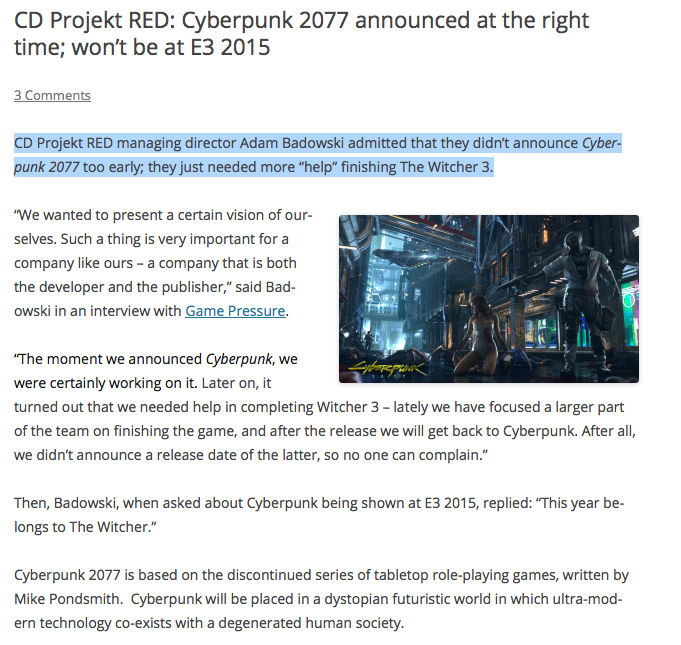 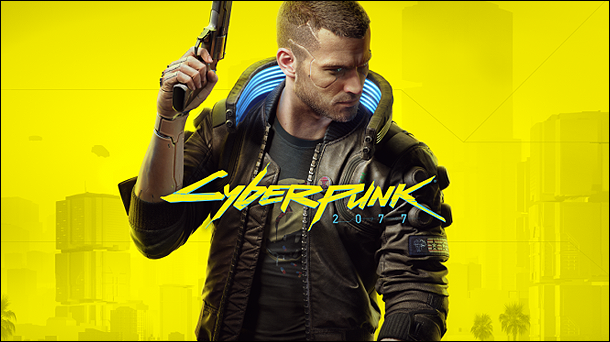 But that’s all stuff we already knew. What’s the new stuff? Well according to the aforementioned Mike Pondsmith, some (if not all) of the orignal table-top game’s classes will be in Cyberpunk 2077.

The news comes via an interview with Gamereactor, who mentioned that in Cyberpunk 2020 there is a wide-range of classes, such as rockers, journalists, and even executives. The outlet then proceeded to ask Pondsmith if these classes would be represented within Cyberpunk 2077, to which the consultant responded: “yes.”

“They’re all going to be there, I can tell you’re going to find some surprises about how we’ve done it and I think you’re really going to like it. There’s a lot of subtlety going on there. Adam (Kiciński, CD Projekt RED’s co-CEO) and I spent literally a whole week messing with the ways of implementing that, so you get the most feel for your character.”
Cyberpunk 2020 included the following classes/roles: Cop, Corporate, Fixer (information brokers, etc), Media (reporters newsmen), Netrunner (hacker), Nomad (road warriors), Rockerboy (rebel rockers who use music to fight authority and revolt), Solo (assassins, bodyguards, etc), Techie (renegade mechanics), and Med-Tech (street doctors). Now, whether all of these classes will be included in the game and in what way — remains to be seen — but according to Pondsmith, many, if not all, are in there and apparently in unique ways.
Klicken um auszuklappen...
http://www.dualshockers.com/cyberpunk-2077-new-classes-revealed/
You must log in or register to reply here.
Teilen: Facebook Twitter Google+ Reddit Pinterest Tumblr WhatsApp E-Mail Link
Top