Fake_np and Sign_np signed games are also working on version 6.61. The same applies to signed Homebrews.
Klicken um auszuklappen...
Rumours say that the game “Brandish: The Dark Revenant” is the cause for the 6.61 FW Update. The game will be available on the PSN as PSP game for the PS Vita (TV) and PSP (Go) and apparently requires PSP firmware 6.61 or PS Vita firmware 3.36.
Klicken um auszuklappen...
Ist ein PSN Spiel, das dieses Jahr in Japan erschien.

Get the First-Ever Look at Saints Row's Canceled PSP Game


I do believe I dated all the builds.

Im doing what I can to track down lost PSP games.

The big thing that held back a lot of ports was Sony's rule that every port had to have at least 30% new content. I doubted how much this had an impact on developers, but it keeps coming up time and time again.
Klicken um auszuklappen...
Hat man bei der Vita wohl aufgegeben 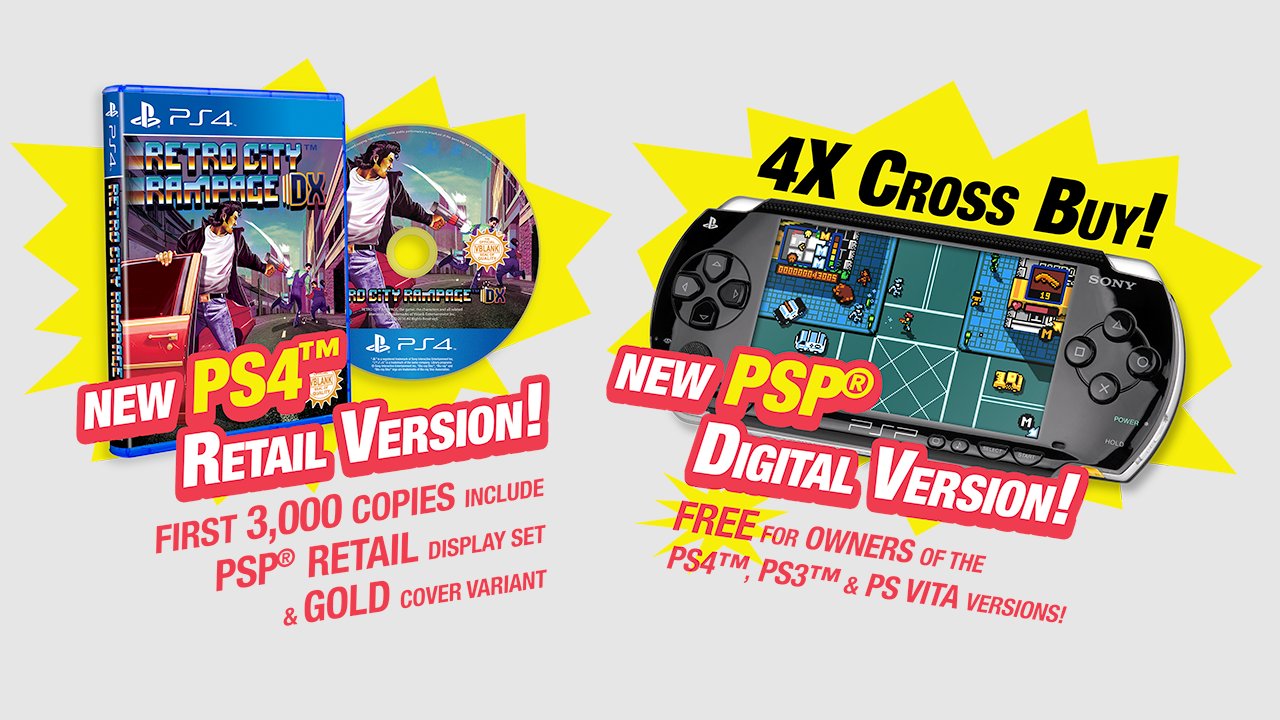 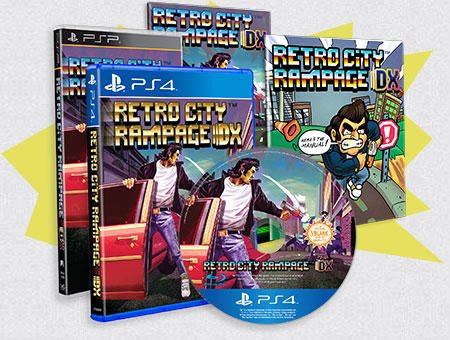 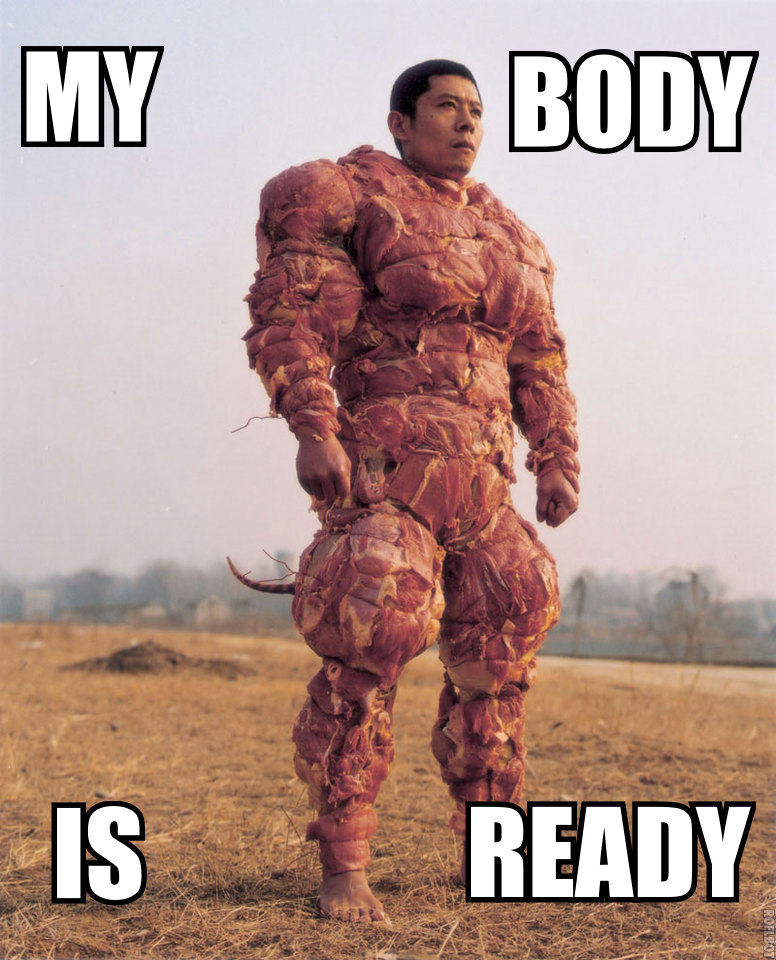