Rosetta is presently sending signals to the ground stations at about 28 Kbps; Ignacio says that the spacecraft's own telemetry downlink uses about 1 or 2 Kbps of this, so the rest is being used to download science data from Rosetta and lander science and telemetry from the surface.
Klicken um auszuklappen...
http://blogs.esa.int/rosetta/2014/11/13/rosetta-operations-update/

Bringing her down tomorrow. This system went online before I graduated high school. I get to take her home.
Klicken um auszuklappen... 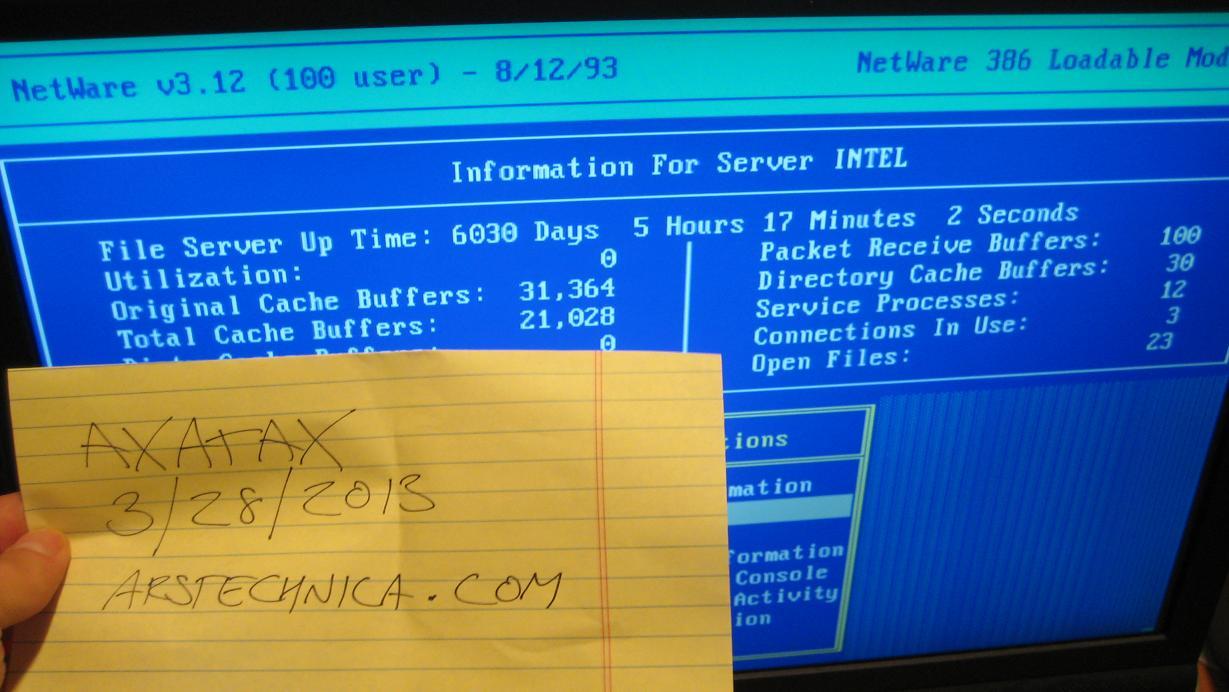 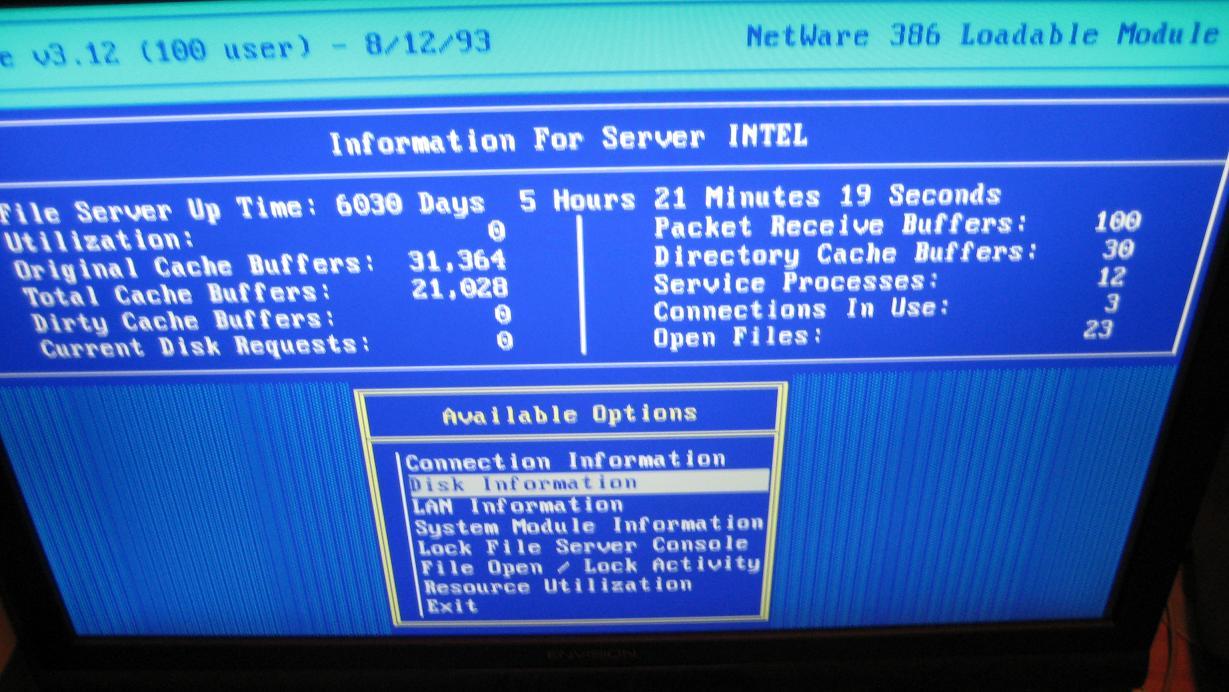 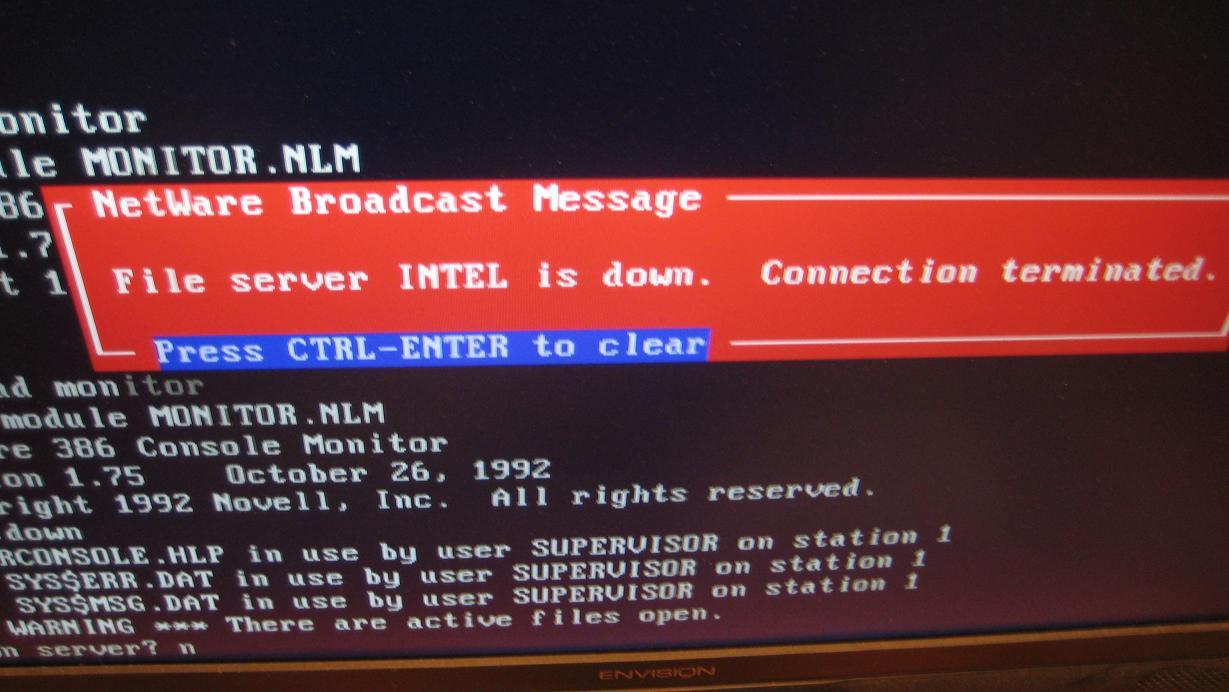 To answer some of the questions/comments in the linked article:

This server is (was) in the data center of a large financial company backed by a central UPS system. It's in a major metro area with reliable power. I can recall two power outages of about an hour each, and some quick brown-outs. The facility can sail through this no problem. (It is within a block of a hospital, and this may be contribute to the priority of the power.) When I began work here in 2004, this system was completely orphaned. It was originally used as a file server for local administrative stuff. AFAIK, it has never had internet connectivity. IPX is the only protocol bound to the NICs.

The only thing it's been connected to since 2004 has been my personal computer (laptop).

The first two screenshots are directly from the server. The shutdown broadcast is from the DOS Netware Client32 running under DOSemu. Nothing has been falsified or mocked-up.

I have the system in my garage. Pics are forthcoming. I got home too late last night to play with it, and I'm back at work now.
Klicken um auszuklappen...
It has a pair of 3COM 3C509B NICs (combo 10Base-T/2). The machine has always been on switched Ethernet (UTP), AFAIK.

Besides the longevity, it's an otherwise unremarkable beige AT "clone-PC" tower. I'm pretty sure it's a sub-100MHz Pentium, but I've never seen it post. It also has a DPT RAID controller with some amount of cache. Will follow-up.

I used it as a print server for awhile, just to play around with Netware, but I never would have used it for any serious file storage.
Klicken um auszuklappen...
http://arstechnica.com/civis/viewtopic.php?f=23&t=1199529
Weitere Bilder kamen dann aber nicht mehr.
Zuletzt editiert: 20. November 2014

Too woke for you 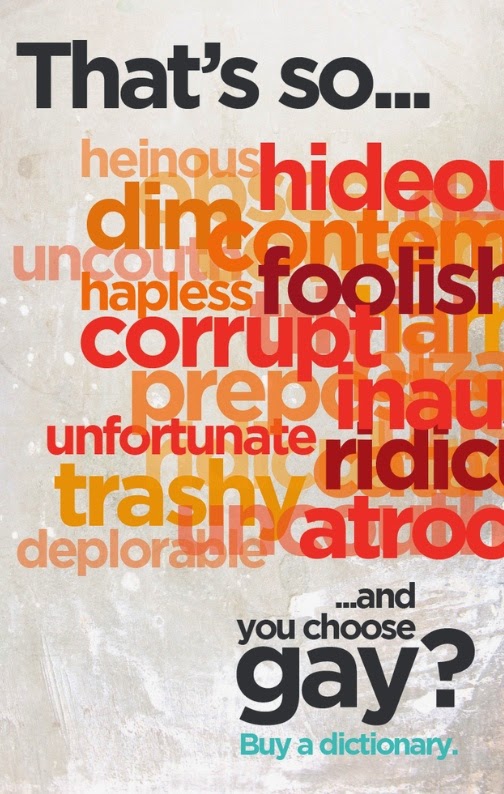 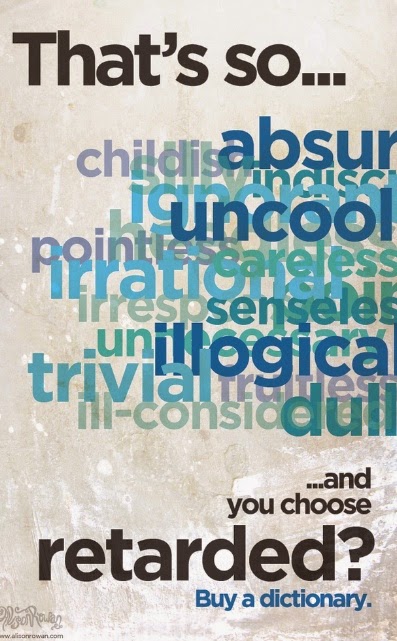