#XB1NoDRM: Your Feedback Matters – Update on Xbox One 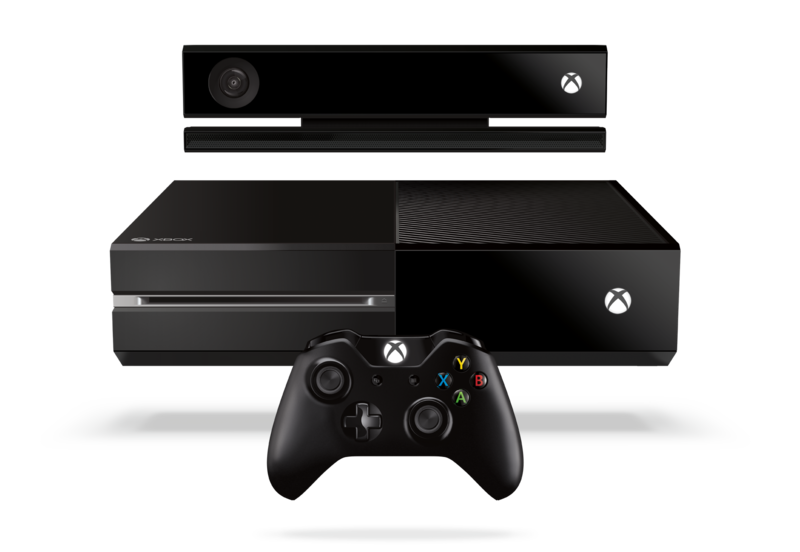 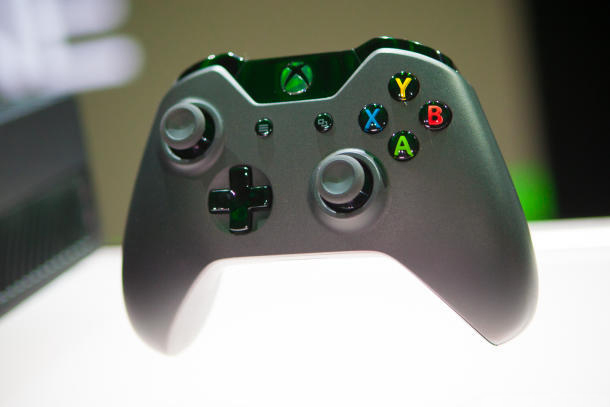 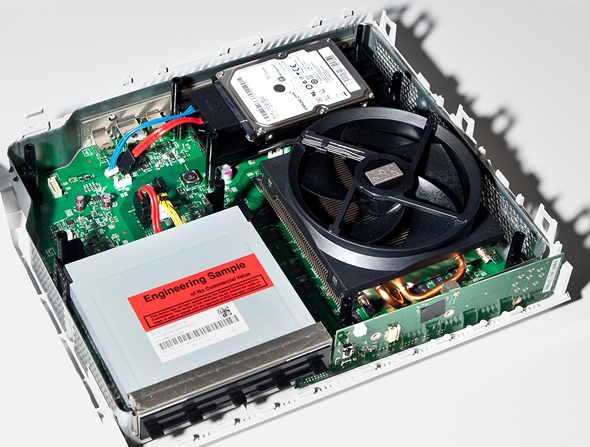 It seems now that recent speculation that the new main System on a Chip (SoC) for the Next Xbox (or Xbox 720, if you like) began production is apparently accurate; the SoC did indeed start production in late December of 2011. Sources tell us that the code name for the chip is Oban, and it is being produced by both IBM and Global Foundries for Microsoft.

If speculation is correct, which our sources believe it is, the power behind the next Xbox will be a PowerPC CPU that is married to an ATI Southern Islands GPU, or modified 7000 series. Continued rumors of an x86 compatible CPU seem to be bunk, just based on where the chip is being fab’d.

This first run of these 32nm Oban chips will be destined for developer consoles, so any hope for a holiday console release in 2012 seems unrealistic, according to our sources, but an announcement perhaps before the end of the year might be possible. It would seem Microsoft’s strategy of getting it in 2013 is all but assured. We do think that the chips will be in production by the end of the year for consoles destined to be sold in 2013, which seems to agree with what others are saying.

There are still many unknowns, but those in the development community seem to be clued in at least a high level. From the shadows we hear whispers of expecting development kits as early as March, but more than likely April, if all goes well.

While we expect these development kits to shed some light on what Microsoft will be doing with the Next Xbox/720, it is very likely that we will see at least couple of revisions before everything is settled as they get closer to an actual production unit.

The Xbox is another story altogether. With a heady mix of rumors, tips and speculation, I am now stating that Xbox codename “loop” (the erstwhile XboxTV) will indeed debut a modified Win9 core. It will use a Zune HD-like hardware platform—a “main” processor with multiple dedicated assistive cores for graphics, AI, physics, sound, networking, encryption and sensors. It will be custom designed by Microsoft and two partners (update: AMD, Imagination Technologies & Samsung are three names I’ve heard so far) based on the ARM architecture. It will be cheaper than the 360, further enabling Kinect adoption. And it will be far smaller than the 360. It will also demonstrate how Windows Phone could possible implement Win9’s dev platform on the lower end.
Klicken um auszuklappen...
http://msnerd.tumblr.com/post/12233928364/clarity

loop auf arm?
arm im home?
why is this?!

The next Xbox will ship to retailers in late October or early November of next year with six times the processing power of the Xbox 360, sources close to the project have told IGN.

Following initial reports from tech blogs Fudzilla and SemiAccurate, our sources have confirmed that mass production of the system's GPU will indeed begin by the end of 2012 but will not, however, be based on AMD's 7000 series Southern Islands GPU. Instead, the processor will be derived from the 6000 series, which was introduced last year. More specifically, it will be akin to the Radeon HD 6670, which offers support for DirectX11, multidisplay output, 3D and 1080p HD output. The chip currently has a market price of upwards of $79.99.

In real terms, the Xbox 720's raw graphics processing power is expected to be six times that of the Xbox 360 and will yield 20-percent greater performance than Nintendo's forthcoming console, the Wii U.

Developers are likely to receive development kits based on the system's final configuration in August. Projected pricing for the console was not provided.
Klicken um auszuklappen...
http://uk.ign.com/articles/2012/01/24/xbox-720-will-be-six-times-as-powerful-as-current-gen
Zuletzt editiert: 25. Januar 2012

If the GPU story is true, it suggests that Microsoft is placing price-point ahead of performance.

By PC standards, the Radeon HD 6670 is an unremarkable, entry-level enthusiast product aimed more towards the home cinema PC audience. It struggles to run Battlefield 3 at 20 frames-per-second on high settings at 1080p, and could maybe hit 30FPS in Crysis 2 at the same resolution.


In a closed box environment with custom modifications and a dedicated development platform to support it, the chip could achieve much greater things (360 dev kits initially shipped with unremarkable X800 graphics cards, before getting X1800/X1900 upgrades). But it would be a curious choice for a platform holder looking to sustain another lengthy console lifecycle.
Klicken um auszuklappen...
Quelle