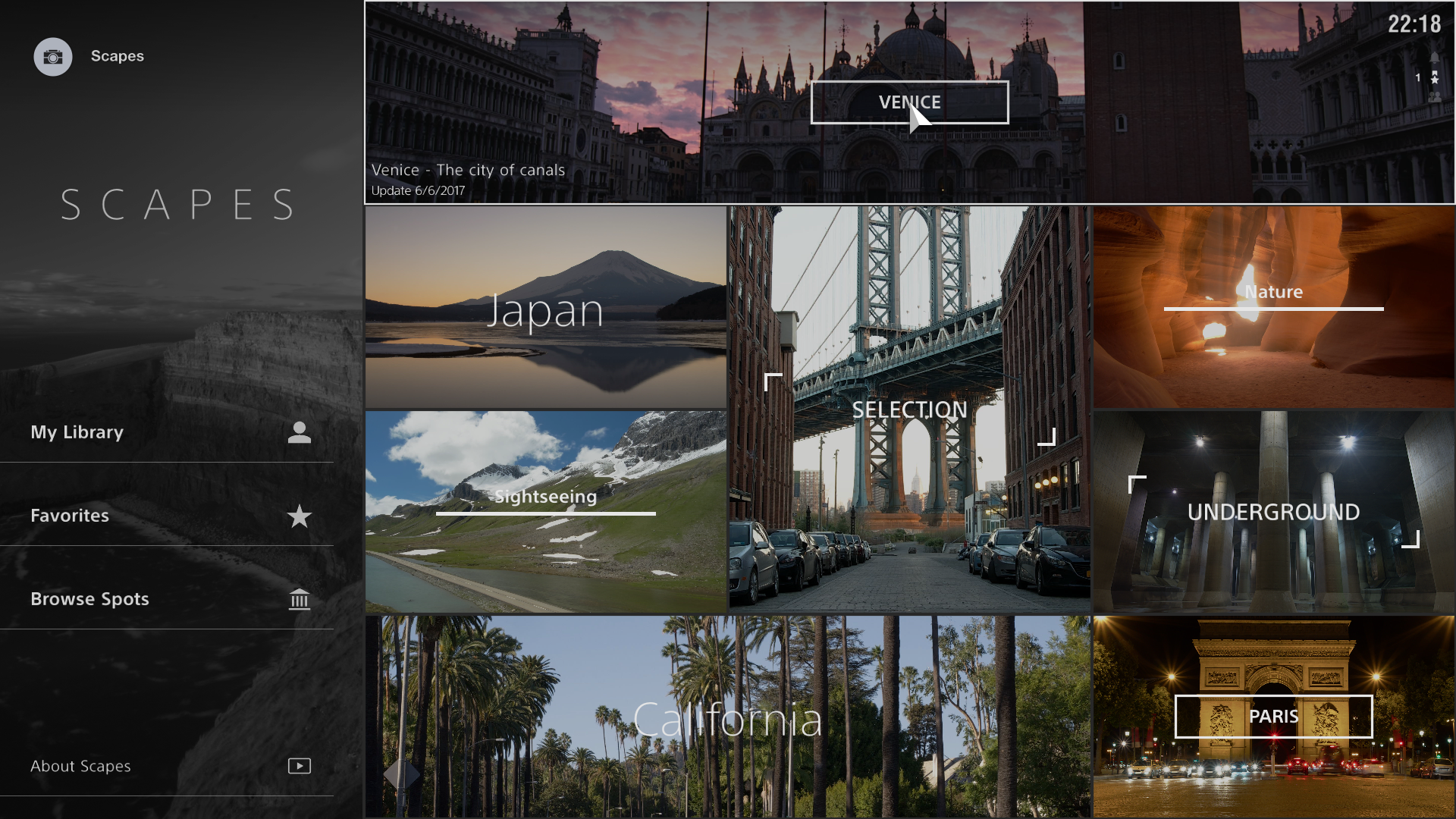 GTPlanet: How much longer do you plan on running the GT Sport beta?

Kazunori Yamauchi: After maybe one more update — or maybe two at the most — we will close the beta. I’m thinking that after having these closed betas, it might be nice to put up another beta with all of the features that will be available to experience in GT Sport. It would be for a very short time, maybe around August or so.

GTP: So a public beta?

KY: No, we can’t say public, because several million people would rush to play it. That means our server costs would shoot through the roof before we sell the game, so we can’t do that! So it won’t be completely open, but we would like to at least have at least another tier in terms of participation.

GTP: The new E3 trailer shows heavy fog at the Nurburgring. Is that a real weather state that will be playable within the game?

GTP: Why is there no rear-view mirror available in the “roof view”?

KY: There is no real technical reason why it is not there, but the roof view is easier to drive with. It might be unfair if [a rear-view mirror] was there. If you make the view too easy for people to use, everyone might just be using that view.

GTP: Can you confirm there will be multi-class racing in GT Sport?

KY: It is something that is technically possible that we can do, but it’s something that we will be testing in the pre-season tests for the FIA Gran Turismo Championships after release.

GTP: Will the Course Maker ever return?

KY: I want to put it back in, but it’s something I can’t say yes to right now.

GTP: Will you be able to customize your driver’s racing suit?

The sheet advises that the game will host 1-2 players locally, although it lists the online grid size as “TBD”. During a teaser video, Kazunori Yamauchi stated that the game would support 20 players online. The official site meanwhile claims that 32 players is possible.
...
GT Sport‘s launch car count now stands at more than 177.
...
Polyphony also reinforces the track count in GT Sport. As we learned last year, the game will feature 27 tracks, spread over 19 locations.
...
The most recent video also revealed some new tracks, including Suzuka and Bathurst. The Interlagos circuit, confirmed in screenshots, has yet to appear in racing action.

Fans can also look forward to what Sony terms a “fully featured livery editor”. The release details the ability to personalize vehicles with performance brand logos. Some images also hint at full liveries, or custom shapes being available to create your own. You can check it out in the GT Sport image blowout from earlier today.
Klicken um auszuklappen...

US Gran Turismo Sport Website Gets an Interesting Update

If you’ve been keeping up with GT Sport details, most of this will be old news. However, this website has three sections which remain hidden to the public – Pit Lane, Starting Grid and Cockpit. The unlock conditions for these areas is currently unknown but we’ll be keeping an eye out for further updates.
Klicken um auszuklappen...


Kazunori Yamauchi Pre-E3 2017 Interview: GT Sport to Have More Features Than Any Other Game in the Series

GTP: Why did you decide to create the beta and what has been the most surprising thing that you learned from it?

KAZUNORI YAMAUCHI: The beta test was actually something that really covered things we needed to review before we launch Gran Turismo Sport. It’s things like figuring out the algorithms for the Sportsmanship Points, and figuring out the judgement criteria for collisions, crashes, and things like that.

We have to experiment and learn what the tendencies of people are in the game by actually watching them play it. But, at the same time, I knew from the beginning that it was going to be a stressful experience for the players. Basically, what the beta is doing is cutting out the Sports mode, so it was surprising to me that players are actually enjoying the experience in playing, because it wasn’t really meant to be “fun”!

GTP: The competition aspect of Gran Turismo Sport is exciting, but many long-time fans of the series are worried about the more traditional, classic parts of the game. Can you reassure them that will still be part of GT Sport?

The closed beta is really just one snippet of the whole Gran Turismo Sport experience. It’s just one part of it, and it’s also the most stressful part of the experience, so it’s important that we have the support of the community to help test it out.

GTP: Could you talk more about the challenges you have had in developing the Sportsmanship Rating? How is that process going?

KY: Even as we speak now, the algorithm for the Sportsmanship Points is something that is being worked on and improved. Those changes will be implemented in further updates, but it’s going to be difficult to come up with a perfect algorithm for judgements or collision detection. But it’s something that we are going to continue to improve and do everything we can to make it the best it can be.

GTP: A lot of fans have noticed that we’ve seen only new cars in GT Sport so far. Will we see any older, classic cars in the game?

KY: Three years ago, we basically reset all the car models in the game, to start building them from scratch. Now, the models have been created at a quality that will last for ten years from this point on. We intend to add more and more models in future updates, so you don’t have to worry about that. We have a lot of plans to add content post-launch.​

E3 2017 properly kicks off today at the LA Convention Center. We’ll be spending more time with Yamauchi and GT Sport today, so stay tuned for more from the show floor.
Klicken um auszuklappen...

According to Yamauchi himself, the team has been working on True HDR (high dynamic range) for more than four years. The technology behind GT Sport allows for ten times more luminance than HDR — 100 times more than SDR.

GT Sport will also use a color space 64% wider than standard RGB. Known as BT2020, this color system is a part of the recommendations for ultra high definition displays. It covers a far greater area of the colors the human eye can see. The team believes that around 10% of cars in previous Gran Turismo games had colors that fell outside the new color standard.

...
We’ve seen in previous comments that Polyphony has taken the decision to build all-new vehicle models for GT Sport. The team refers to them as “Super Premium” models and Yamauchi believes they are of a high enough standard to last for a decade.

It’s a bold claim, and we’ve seen comments about future-proofed vehicles before. However, the details on these vehicles are extraordinary for the most part. It’s likely they exceed anything that most gamers would have expected.
Klicken um auszuklappen...
Zuletzt editiert: 16. Juni 2017