The BMW M4 Coupé that was first introduced to the world through Gran Turismo last year (http://www.gran-turismo.com/jp/news/00_5667014.html) is planned for inclusion in another version, as a safety car based on the “BMW M4 M Performance Edition”.
...
Until now the only safety car in Gran Turismo has been the R34 GT-R Pace Car, included in the lineup from the “Gran Turismo Concept 2001 TOKYO” released in 2002. The car is still popular among online event organizers, but with the inclusion of the M4 safety car their events should take on a new level of realism.
...
Also in this update, tuning and customization parts for the M4 will also be unlocked.

Aero parts made available in the GT Auto store will include the version used by the safety car, plus another additional design. The car modeling team is currently working on its design, so you can look forward to that as well. Also, in “Other” parts, you can repaint BMW’s legacy kidney grill to black. And of course you can change to bigger wheels!
Klicken um auszuklappen...
http://pitstop.gran-turismo.com/en/article/858 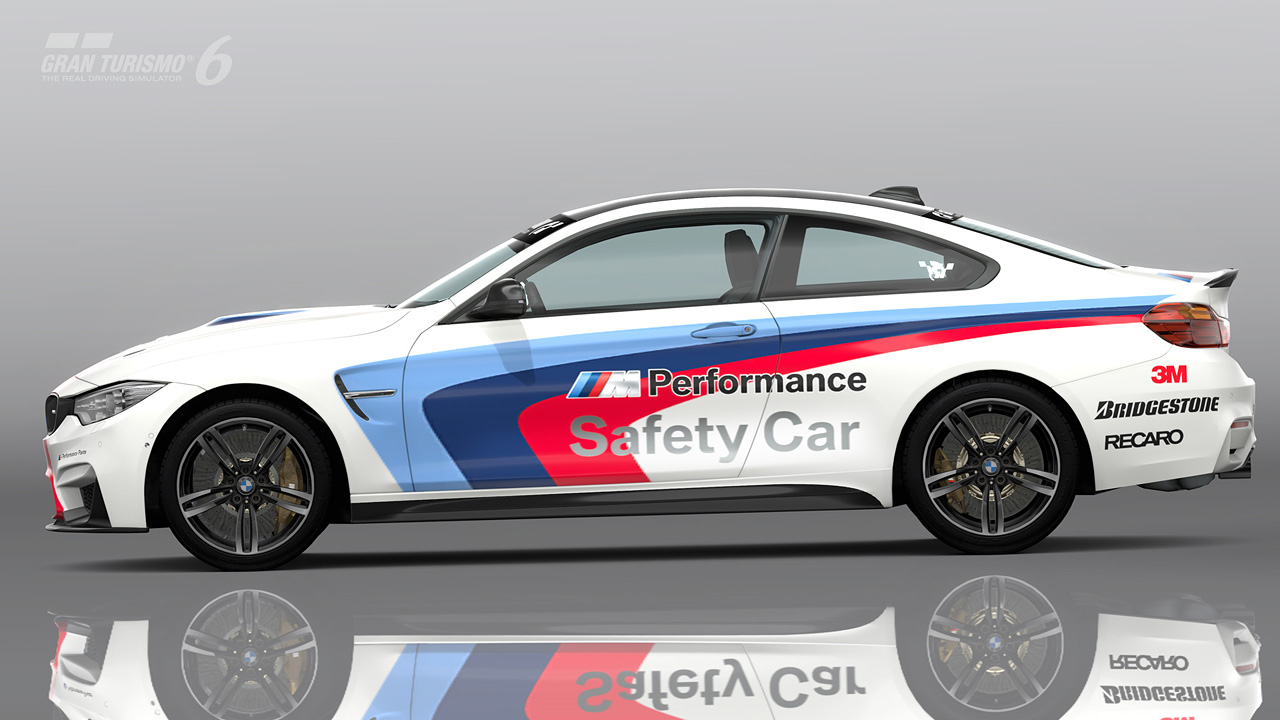 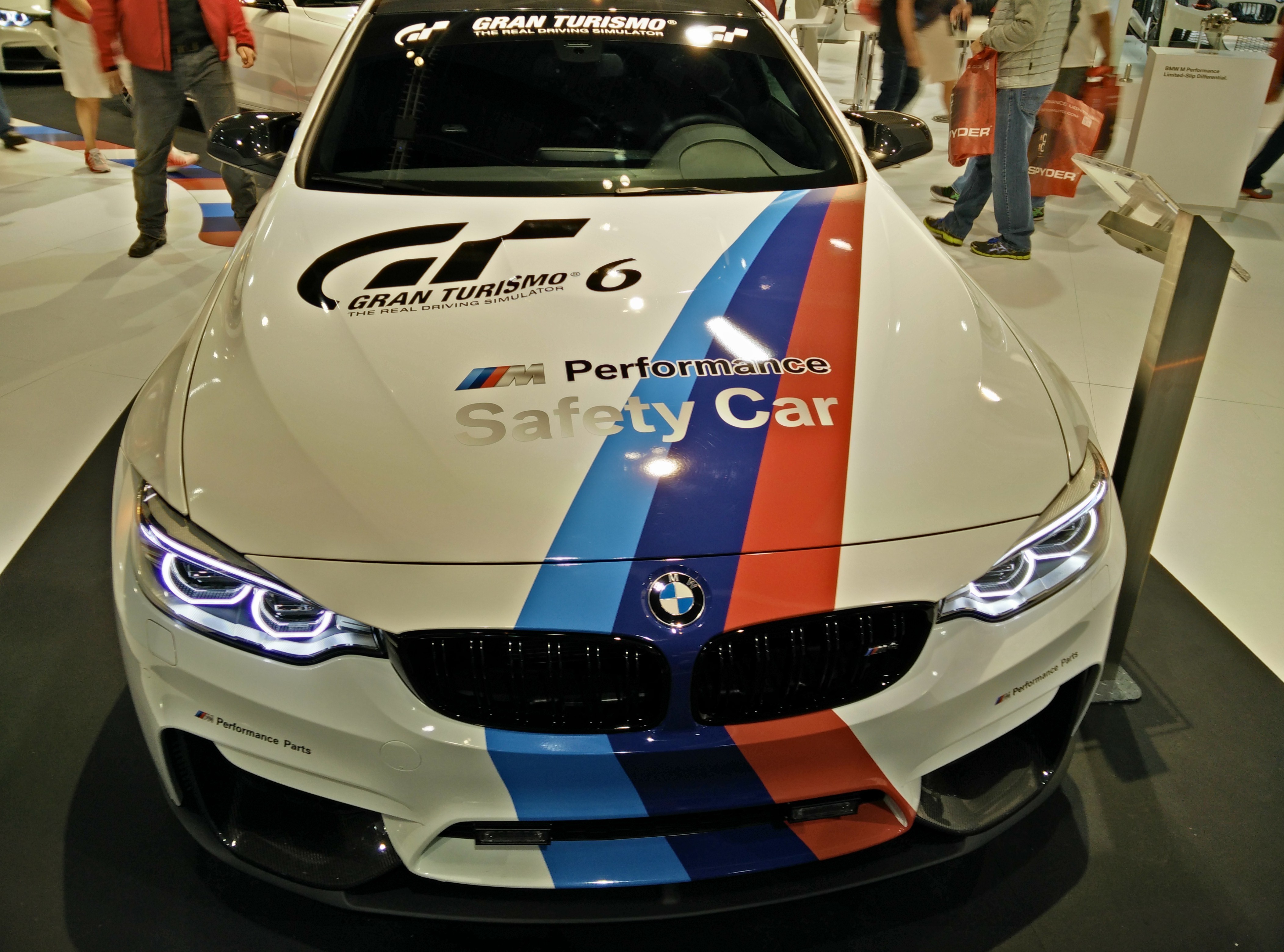 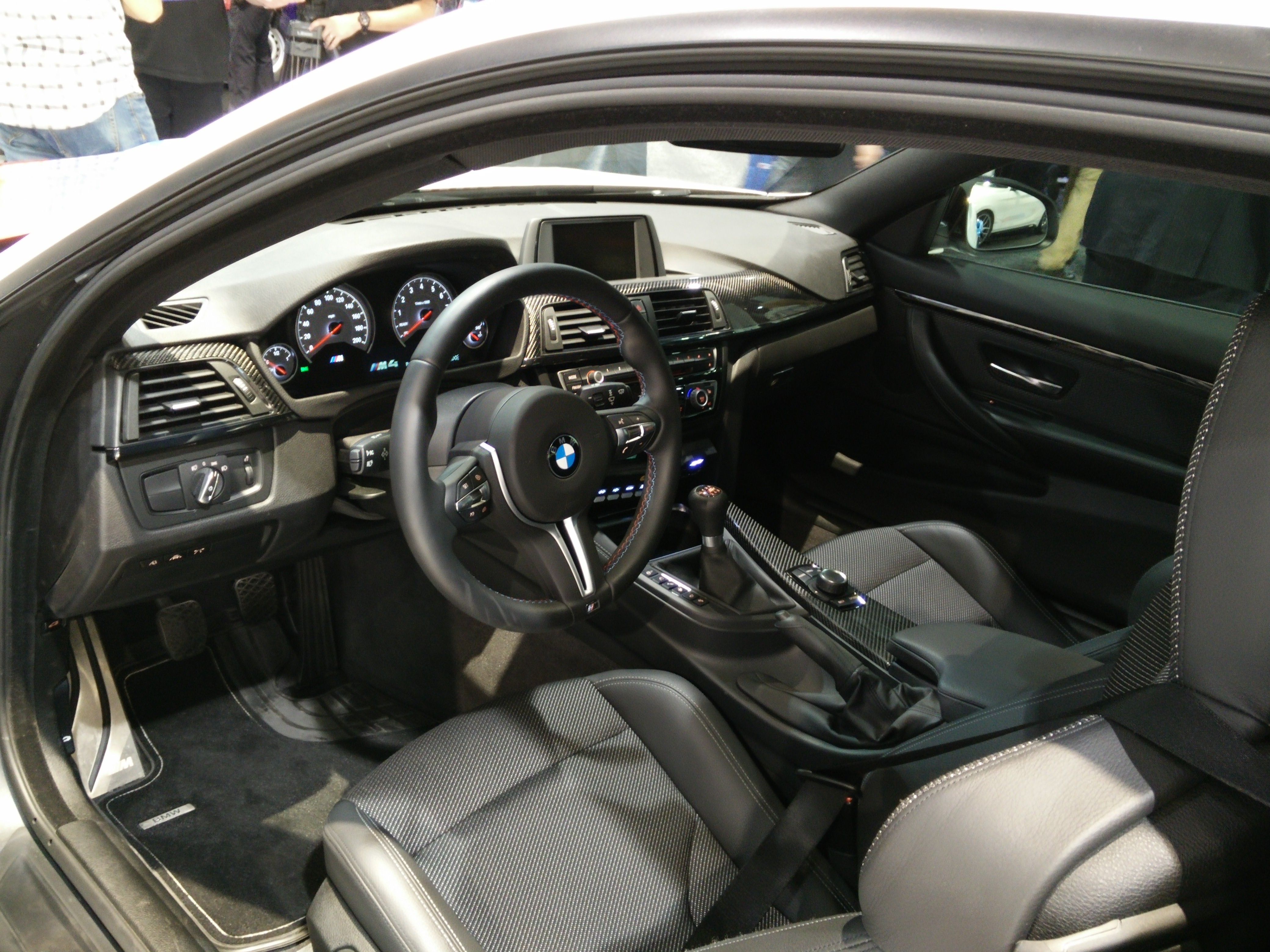 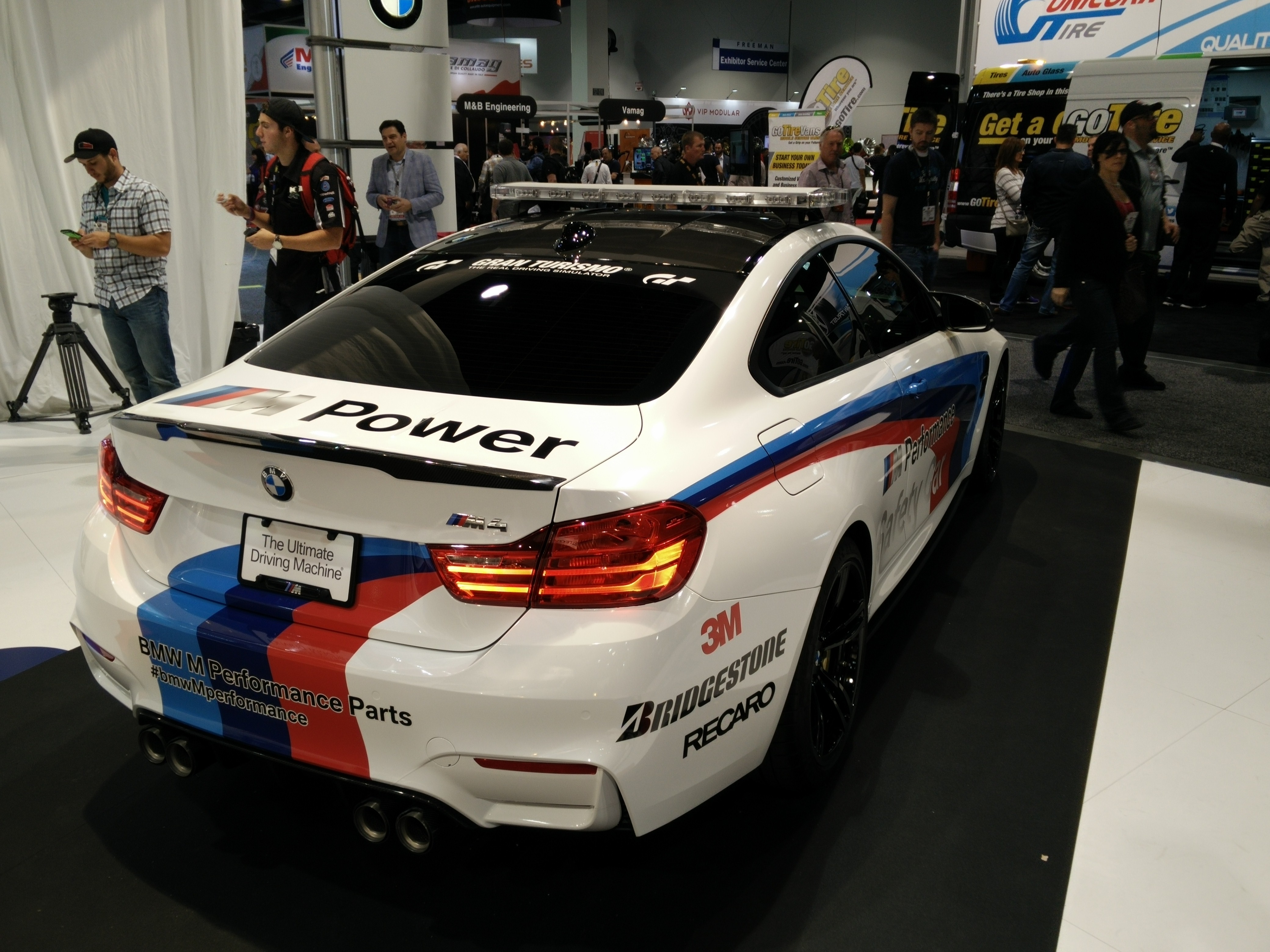 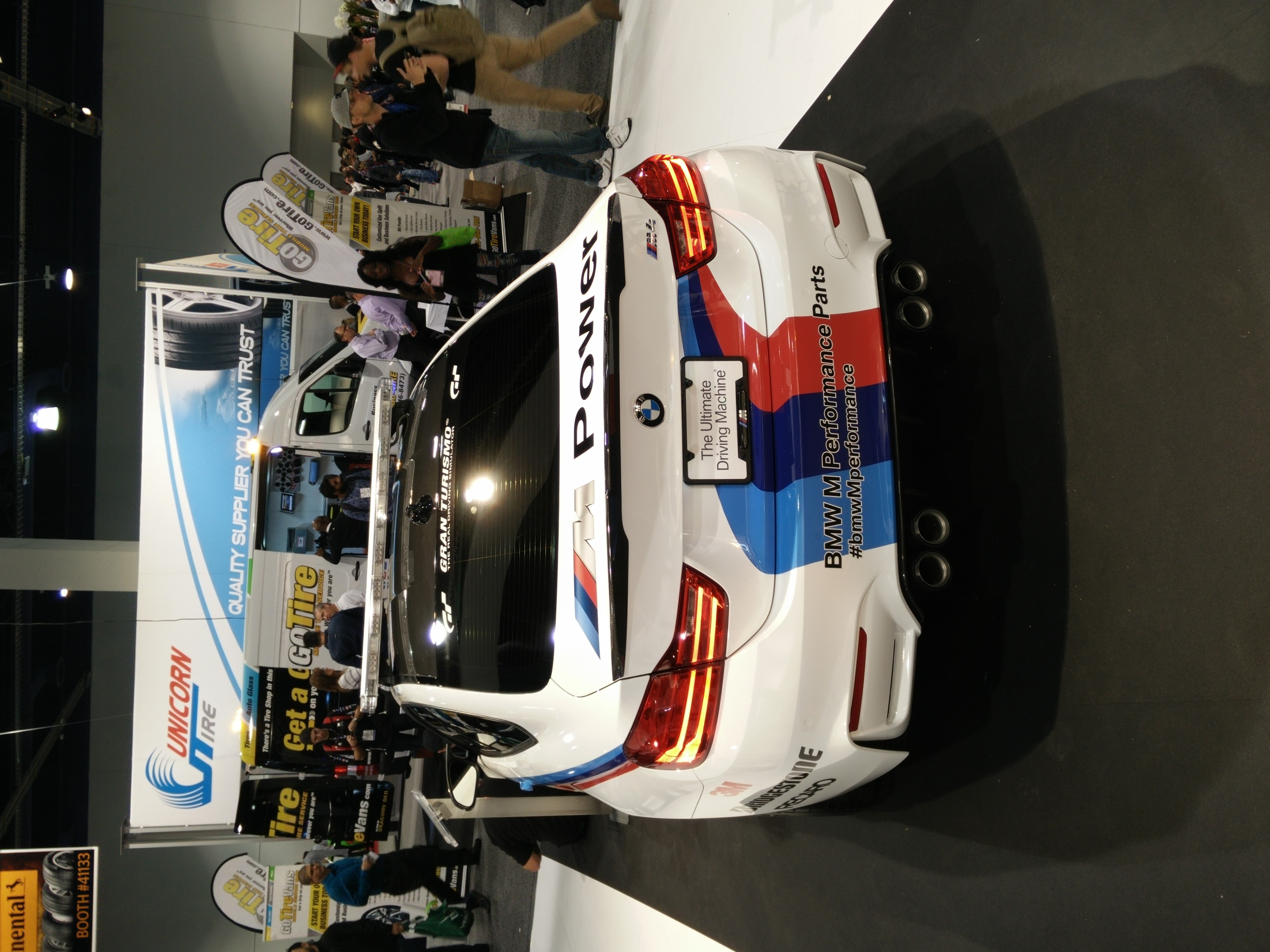 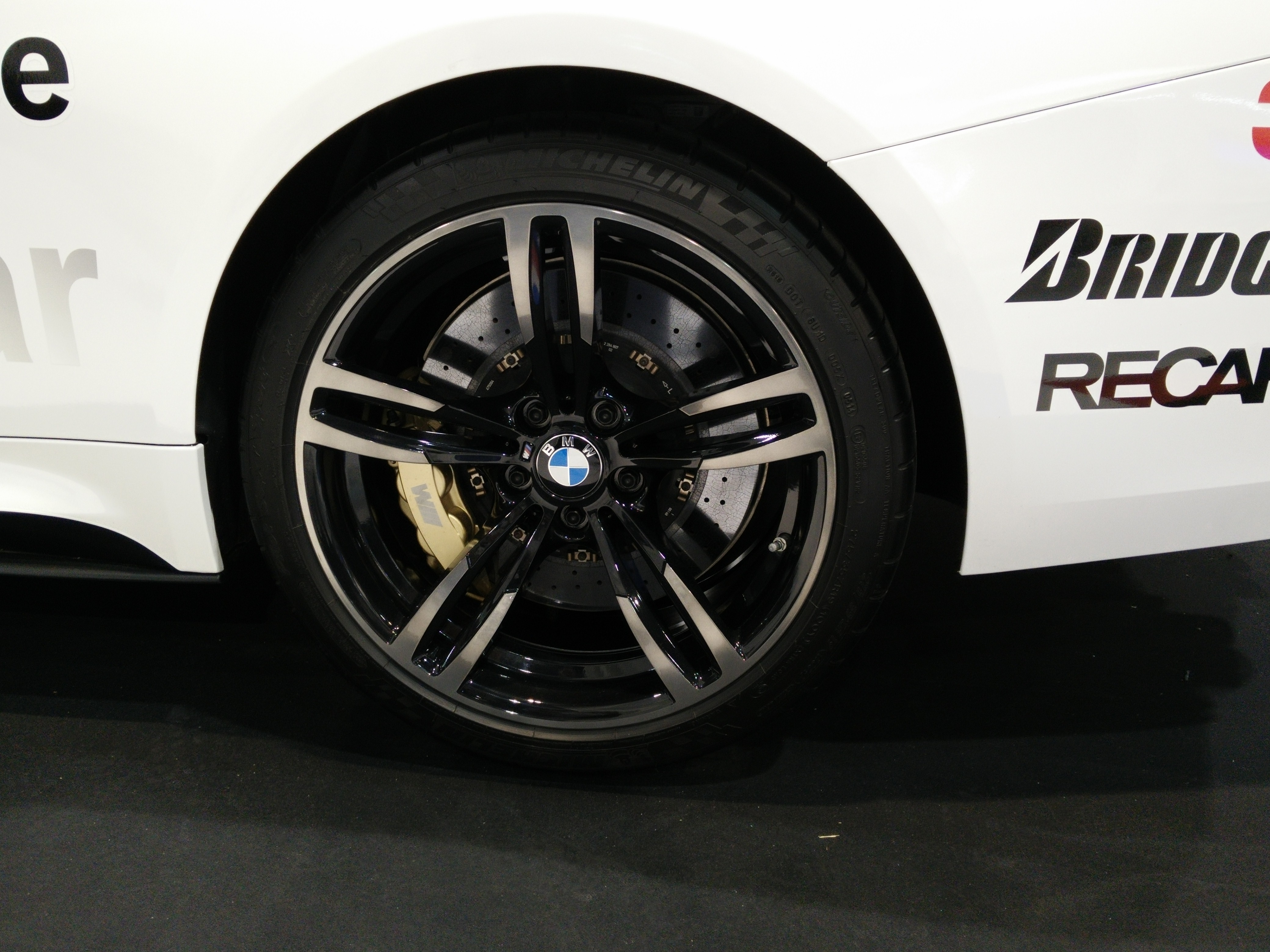 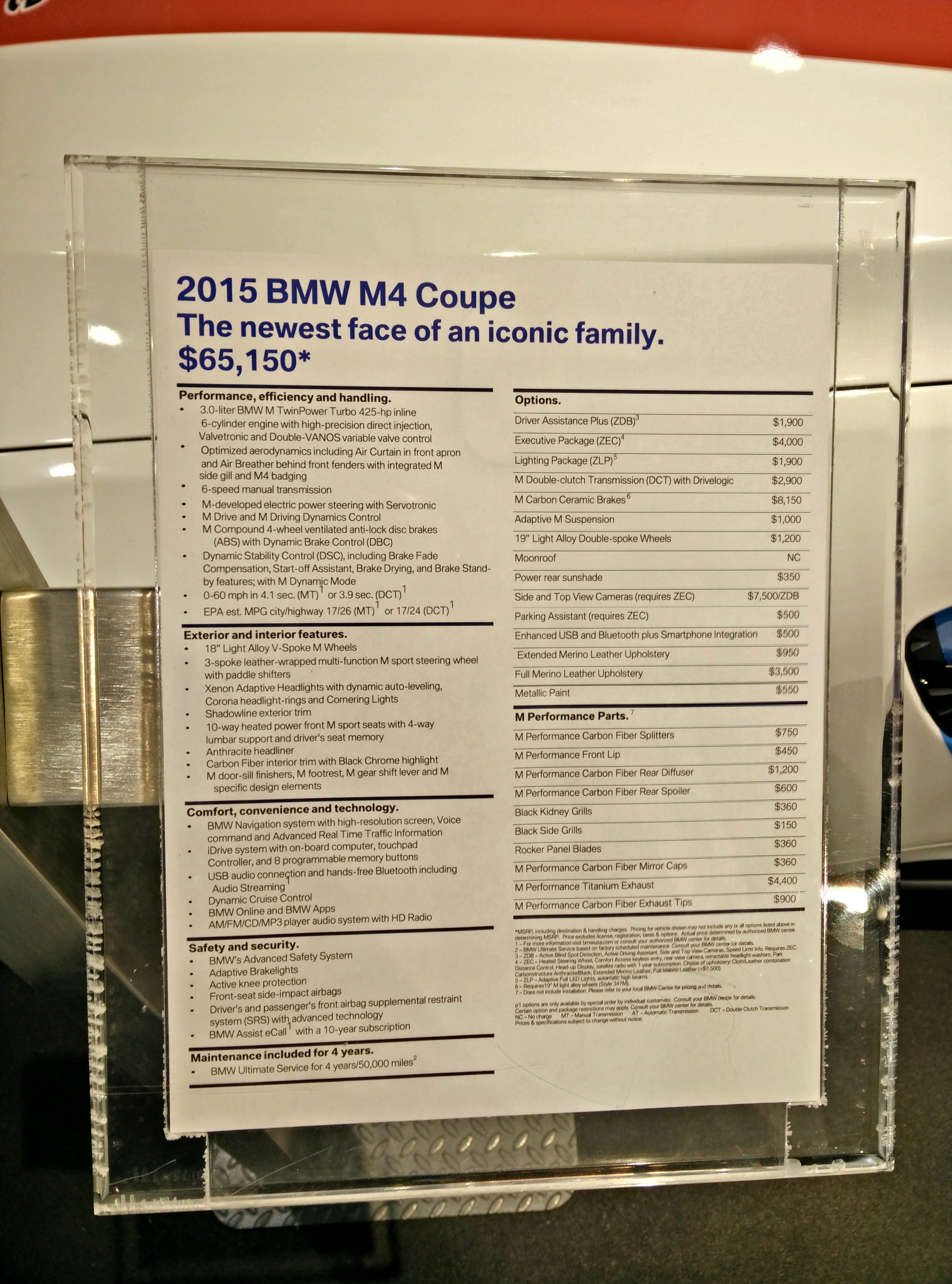 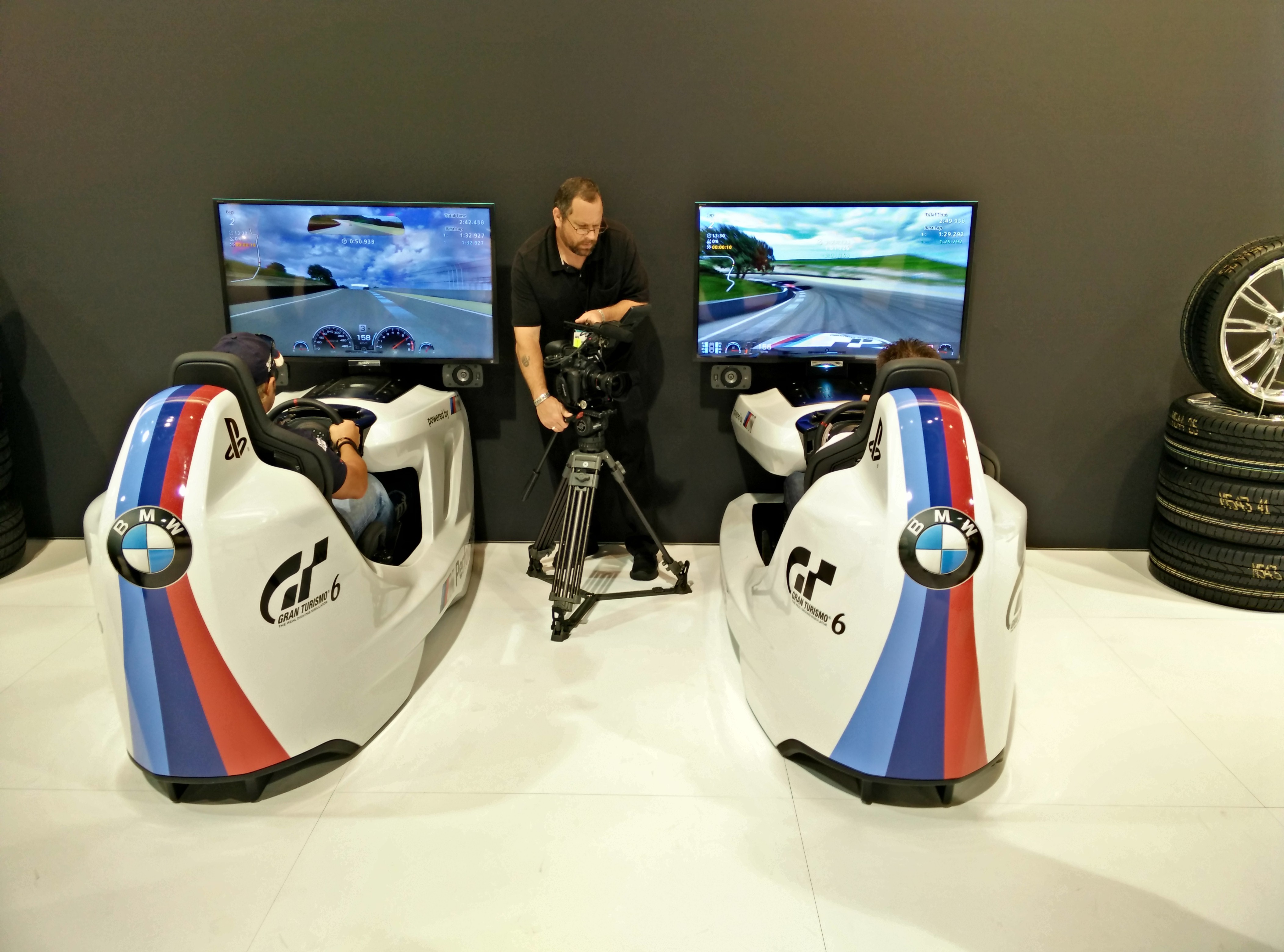 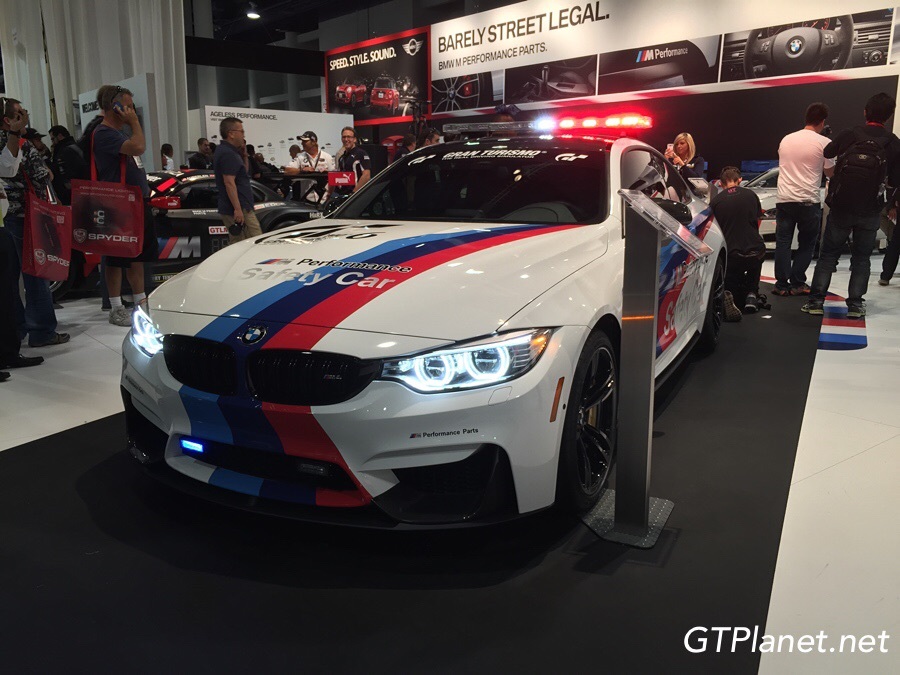 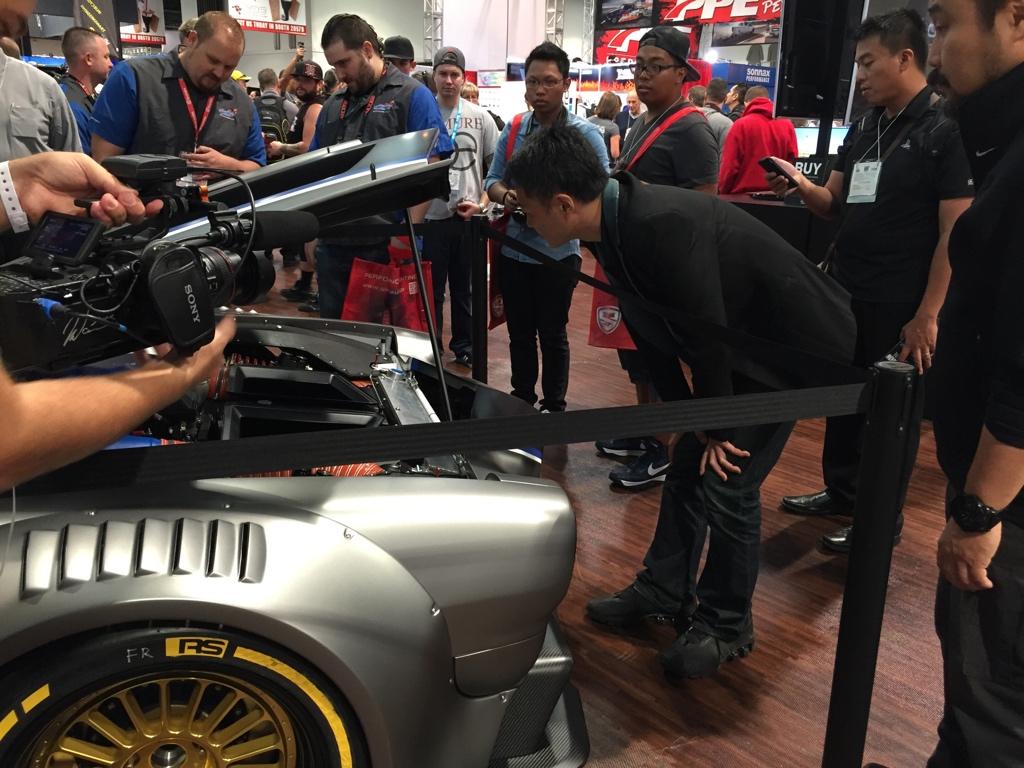 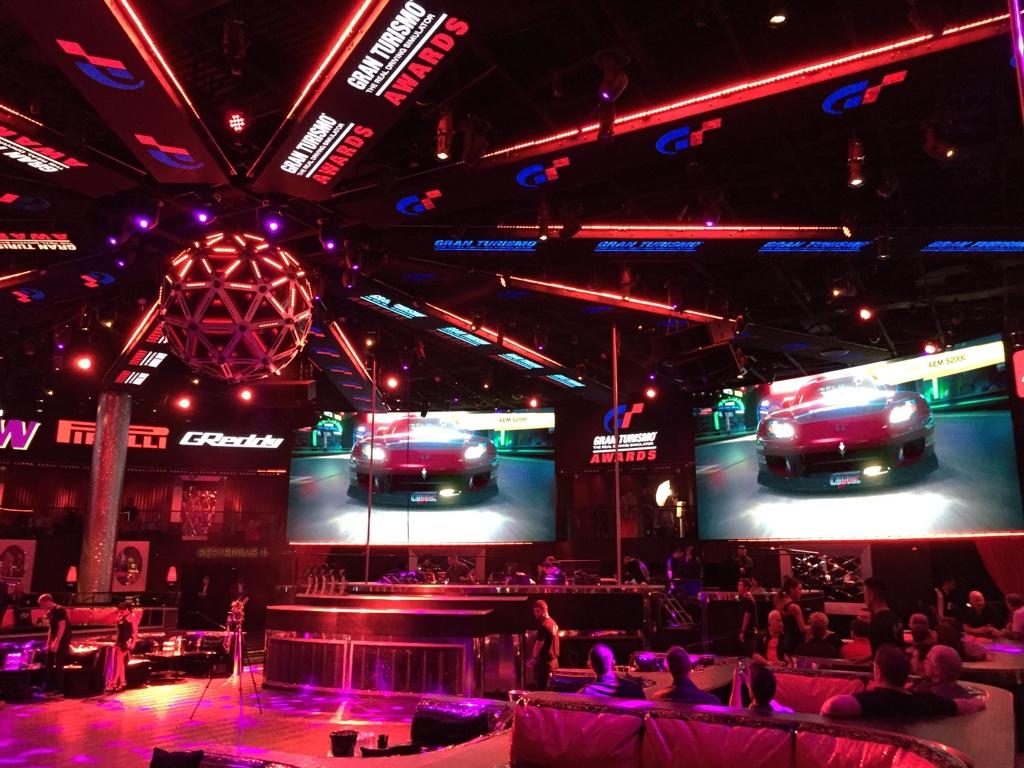 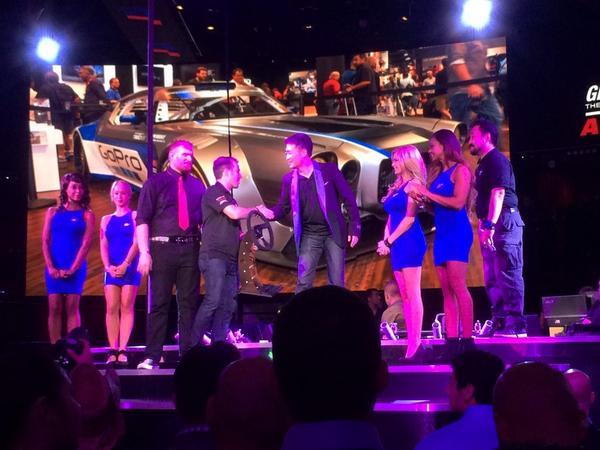 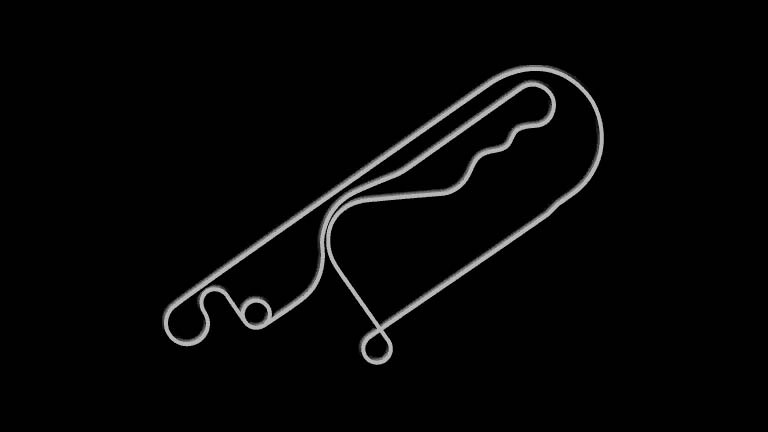 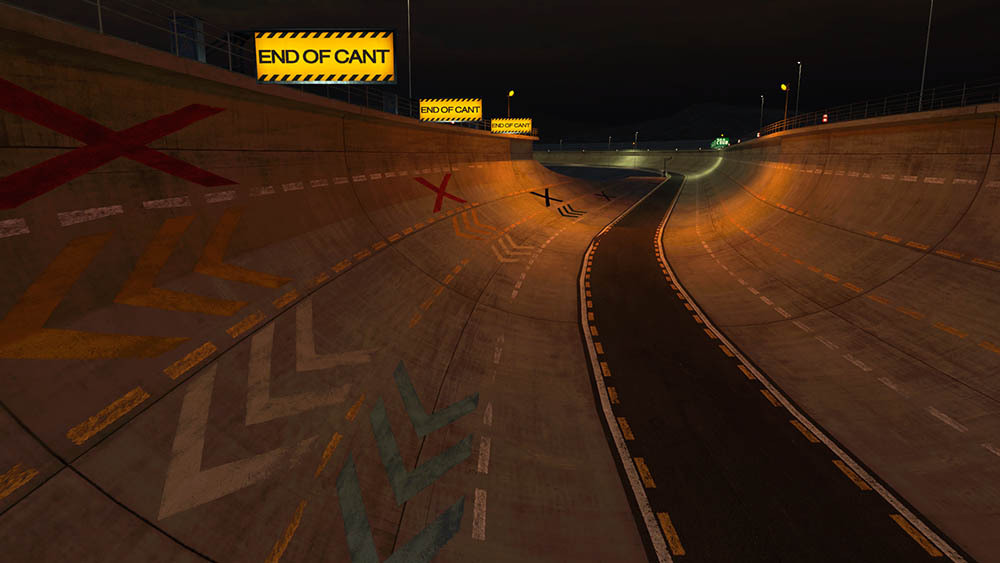 "When you combine the passion of the video gamer community with the passion of Corvette fans, you get the surprise we have in store for you in a few days. Stay tuned. (Gran Turismo 6: TM & ©2013 Sony Computer Entertainment Inc. Developed by Polyphony Digital Inc.)"
Klicken um auszuklappen... Between 1960 and 1980, Chaparral revolutionised the world of motorsports. The legendary brand is making a comeback this year through Chevrolet and Gran Turismo, with the Chaparral 2X VGT concept. The full-scale representation of the car will be displayed by Chevrolet at the Los Angeles Auto show, Nov. 21-30. It will be possible to download the Chevrolet Chaparral 2X VGT during the holiday season as a part of the Vision Gran Turismo cars in Gran Turismo 6, allowing Gran Turismo users to experience the performance of a car that overturns the concept of modern race cars.
Klicken um auszuklappen... 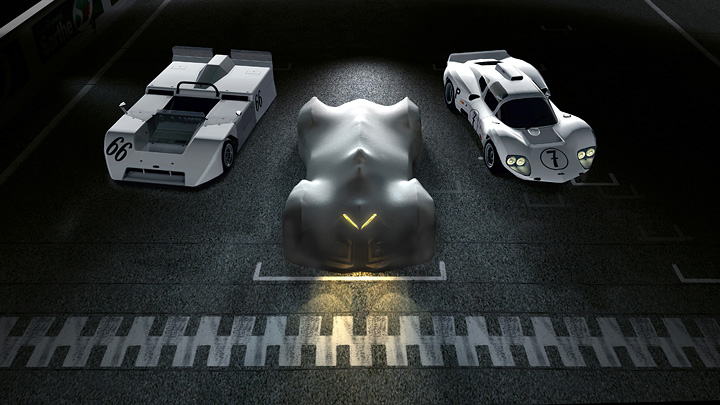